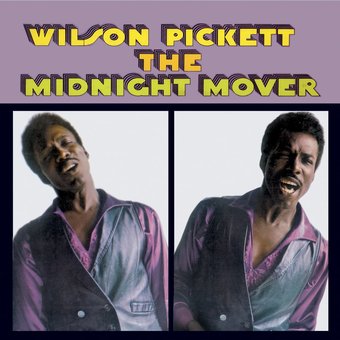 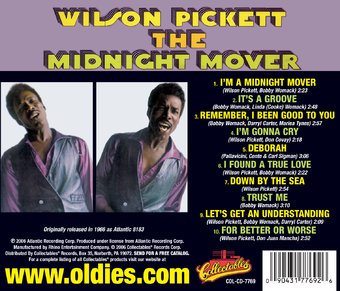 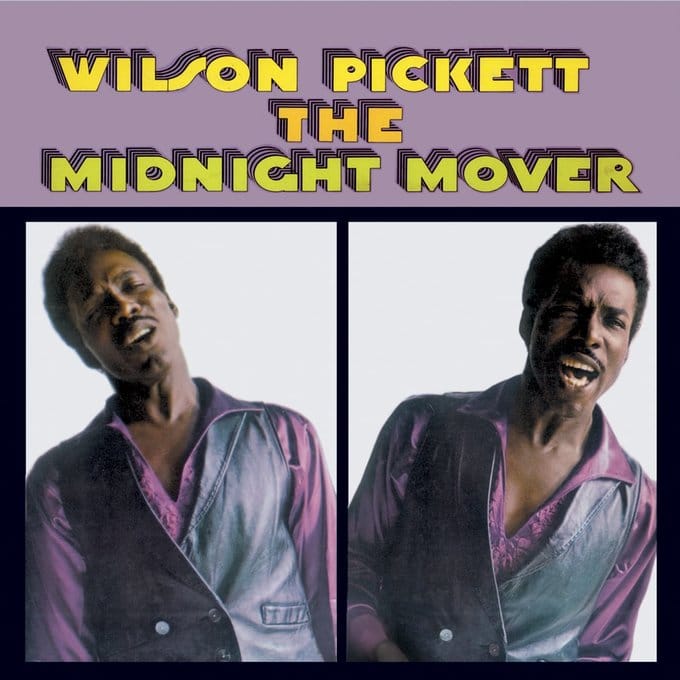 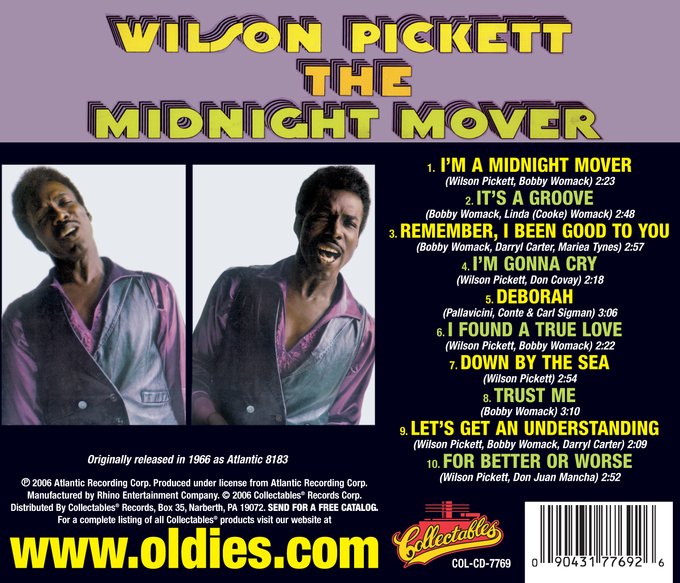 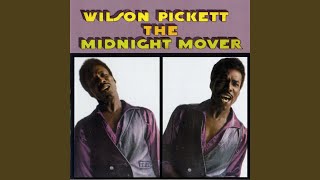 It's a Groove (Music Video) 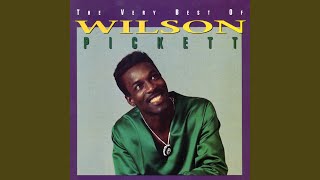 One of the 60s greatest soul stars, Wilson Pickett is at his best on The Midnight Mover. Originally released in 1966 by Atlantic, the album was a huge hit climbing all the way to #10 on the Billboard Black Albums chart.

Personnel: Wilson Pickett (vocals).
Arrangers: Arif Mardin; Tom Dowd.
The Midnight Mover, issued in 1968, was one of a pair of albums Wilson Pickett issued that year produced by the mighty Tom Dowd. The title track, a signature growler, was written by Wilson with Bobby Womack. The other includes "I Found a True Love," issued earlier in two parts on 1967's The Sound of Wilson Pickett. Womack wrote about half the set. The Midnight Mover is one of the more diverse offerings of Pickett's from the 1960s. It contains the roughshod soul of the title cut, and in his bizarre, psycho soul performance of "Deborah," the intro and verse of which are sung in Italian! There are also brilliant ballad performances in "It's a Groove," "Down by the Sea," and "Trust Me." Add to this the set closer, the gospel-driven "For Better or Worse." There is also the deep, funky, rock-drenched, snake-hipped anthem "We Got to Get an Understanding." While The Sound of Wilson Pickett is his classic of the decade, The Midnight Mover is simply a monster of an album. ~ Thom Jurek

Wilson Pickett
Pickett in the Pocket / Join Me and Let's Be Free
$11.98 on Sale
Add to Cart