The heroic Scott McCloud and his crew patrol the cosmos in four more episodes of this animated television classic. 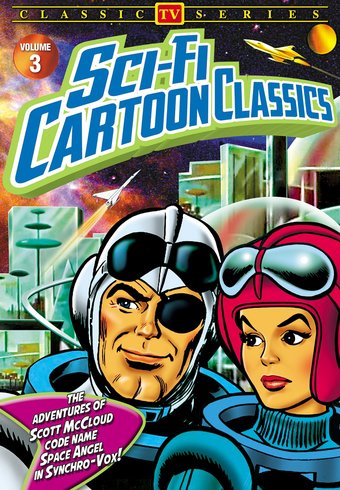 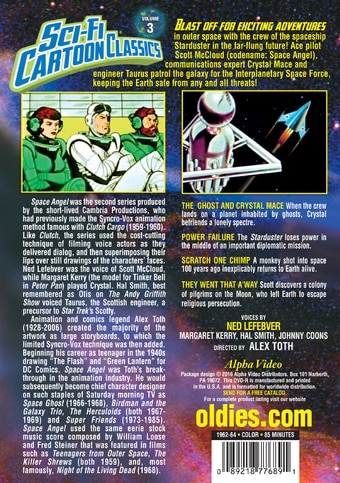 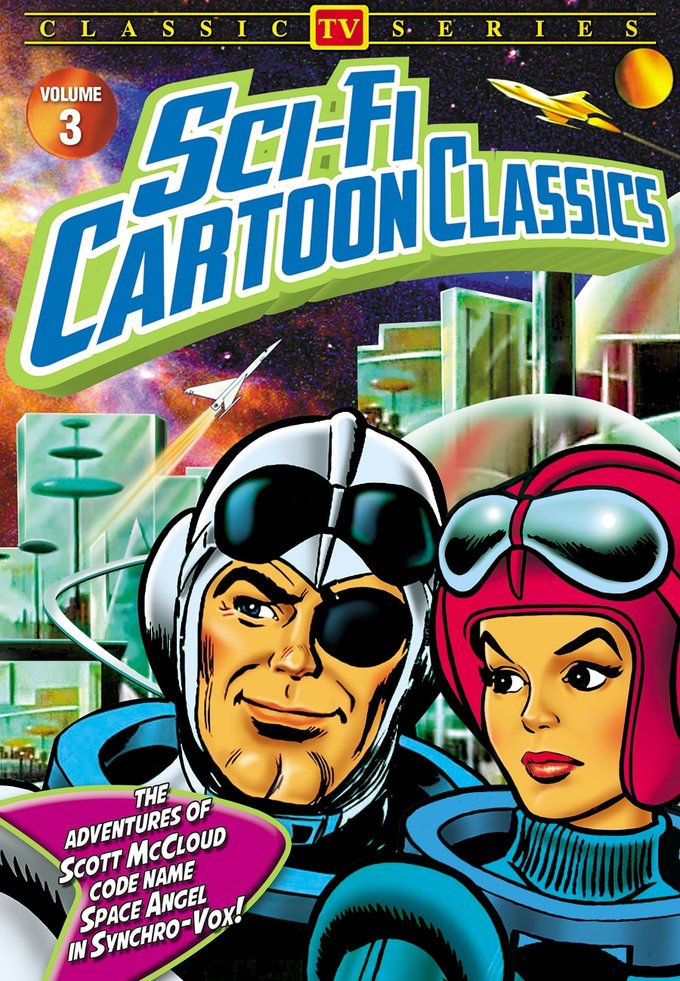 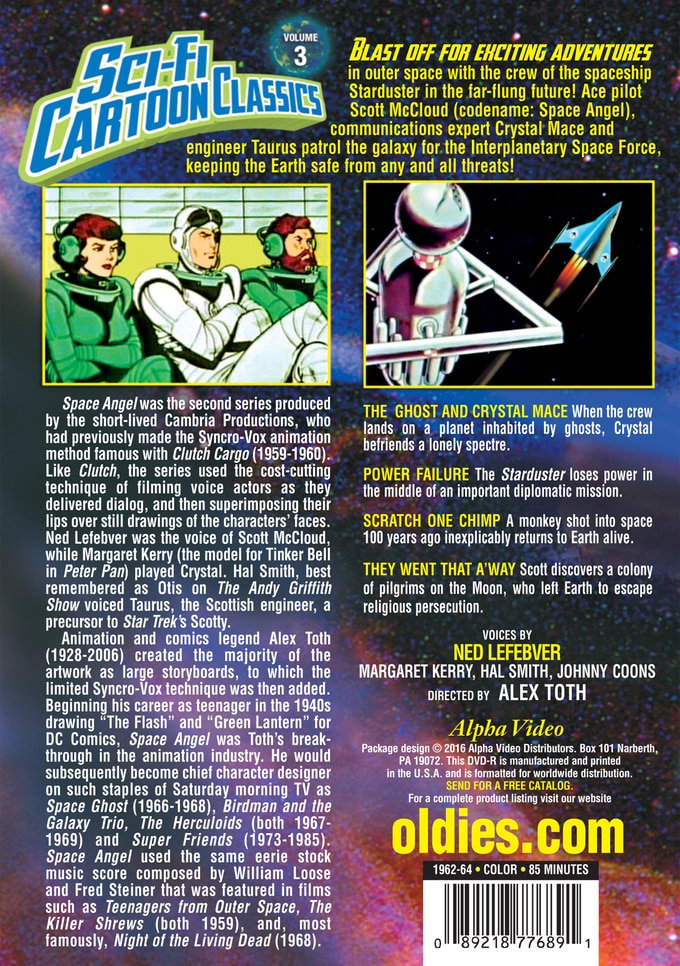 THE GHOST AND CRYSTAL MACE: When the crew lands on a planet inhabited by ghosts, Crystal befriends a lonely specter.

POWER FAILURE: The Starduster loses power in the middle of an important diplomatic mission.

SCRATCH ONE CHIMP: A monkey shot into space 100 years ago inexplicably returns to Earth alive.

THEY WENT THAT A'WAY: Scott discovers a colony of pilgrims on the Moon, who left Earth to escape religious persecution.

Science-Fiction | Television / TV Series
This product is made-on-demand by the manufacturer using DVD-R recordable media. Almost all DVD players can play DVD-Rs (except for some older models made before 2000) - please consult your owner's manual for formats compatible with your player. These DVD-Rs may not play on all computers or DVD player/recorders. To address this, the manufacturer recommends viewing this product on a DVD player that does not have recording capability.