...the most devastating killing machine ever built... his job... steal it! 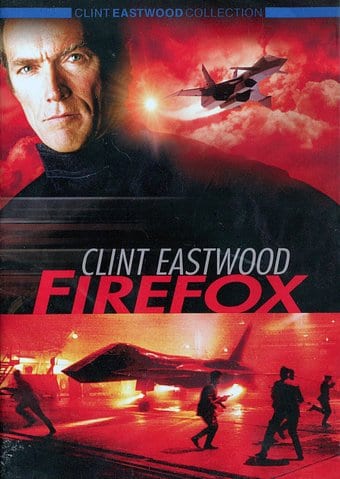 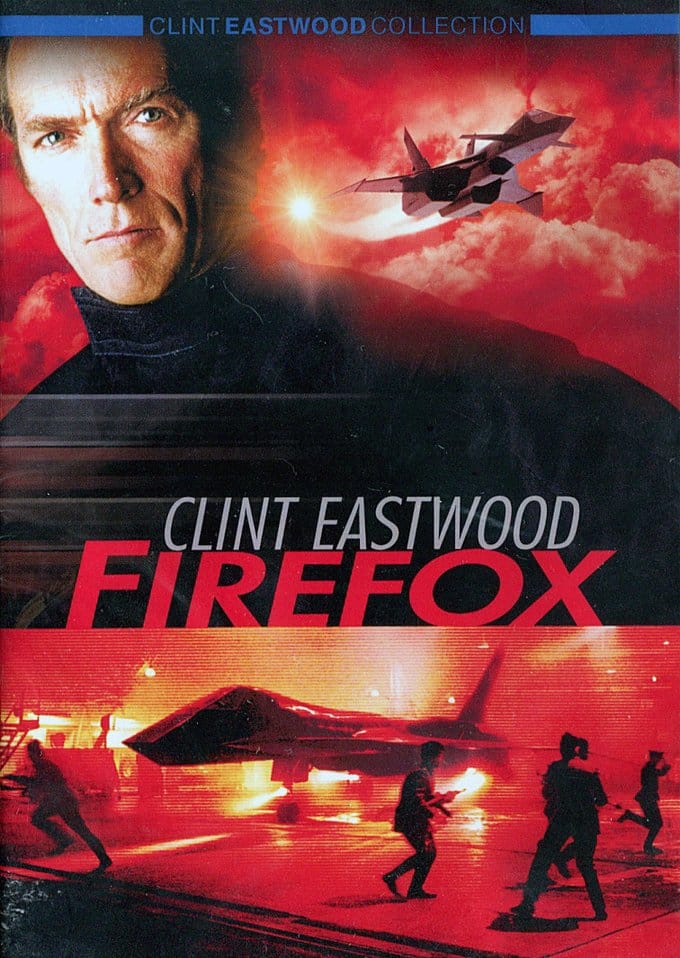 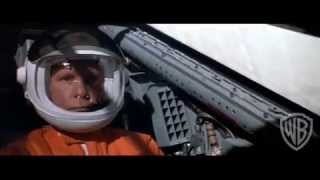 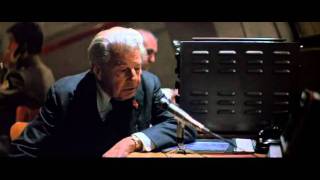 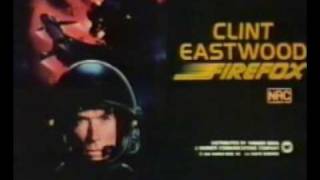 FIREFOX is an entertaining cold war fantasy piloted by actor-director Clint Eastwood. When the Russians develop a Mach 5 jet with thought-controlled weaponry, the free world needs someone to go and steal it from them in order to maintain the balance of power. Mitch Gant (Eastwood) was once a hotshot pilot and speaks fluent Russian, so despite his mental instability (he's suffering from posttraumatic stress as a result of his experiences in Vietnam), he's the man for the job. Gant is really the only character Eastwood has played who doesn't have a problem with authority. His bosses want a job done. They're on the side of right, so he does it. Along the way, he's aided by some Jewish dissidents (including a scientist played by Nigel Hawthorne) who are really a lot more heroic than Gant. Essentially, Eastwood has adapted an espionage thriller by Craig Thomas into a fun action film. The jet itself is, well, neat, and the final dogfight between the two Firefox prototypes is quite thrilling. The effects were produced by John Dykstra's firm, which also worked on STAR WARS, but Eastwood's own down-to-earth sensibility keeps things grounded in some kind of reality.

Clint Eastwood plays the part of an expert pilot whose mission is to steal a Soviet plane. The jet fighter is a technological wonder possessing secrets that the U.S. military is eager to obtain.