Next of Kin R 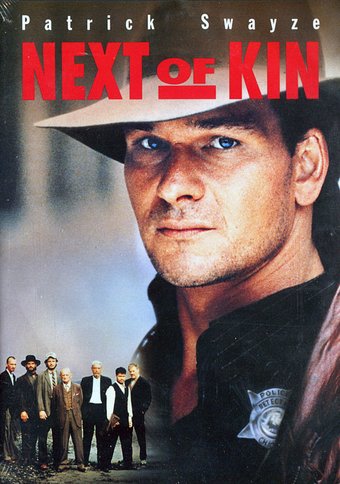 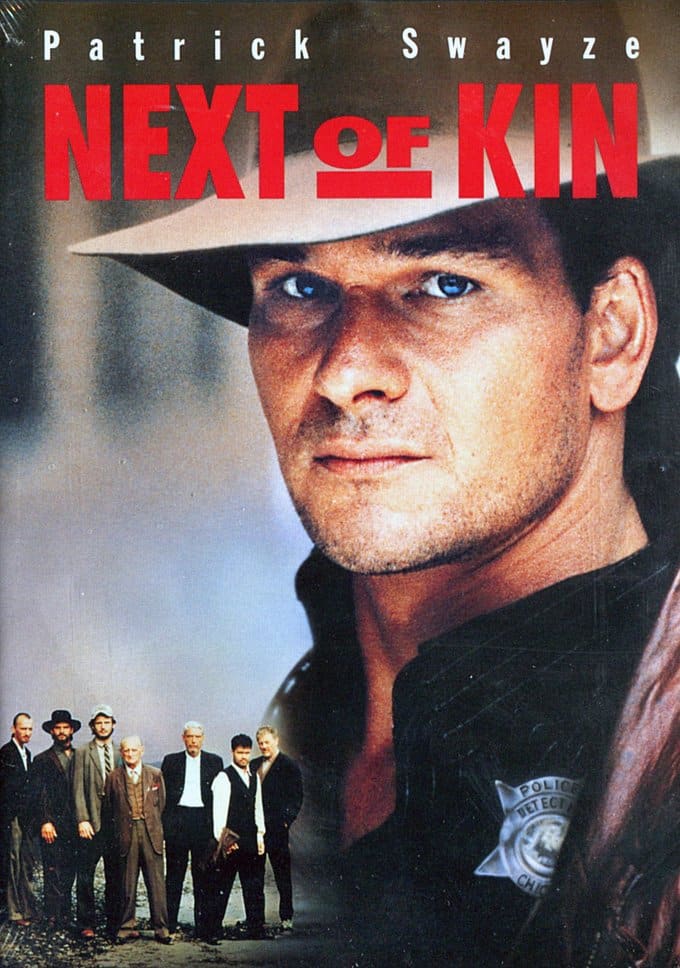 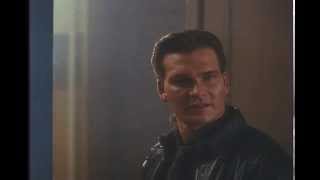 Next of Kin - Original Theatrical Trailer

When a young Kentucky man living in Chicago is murdered by a ruthless Mafia boss, his older brother, a Chicago cop, decides to hunt for the killer. Complicating matters for the cop is the arrival of a third brother, fresh from the hills of rural Appalachia, who also wants to find the murderer, but has less concern for the niceties of the law. Undeterred by the mob's sophisticated and systematic brutality, this Kentucky boy seeks vengeance hillbilly-style -- and he won't rest until he gets it.

When the gangsters of a Chicago crime "family" murder the brother of a police officer, there's going to be hell to pay. It seems the cop comes from the Appalachian Hills where they believe in backwoods-style retribution.

To Wong Foo, Thanks for Everything! Julie Newmar
$10
Add to Cart