Bhuvan Bannerji is ready for love. Delilah Leigh is ready for her close-up. East meets west on "Bollywood and Vine." 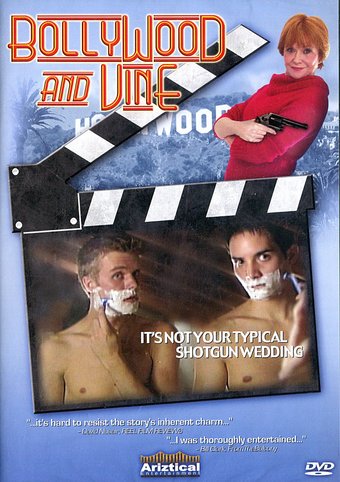 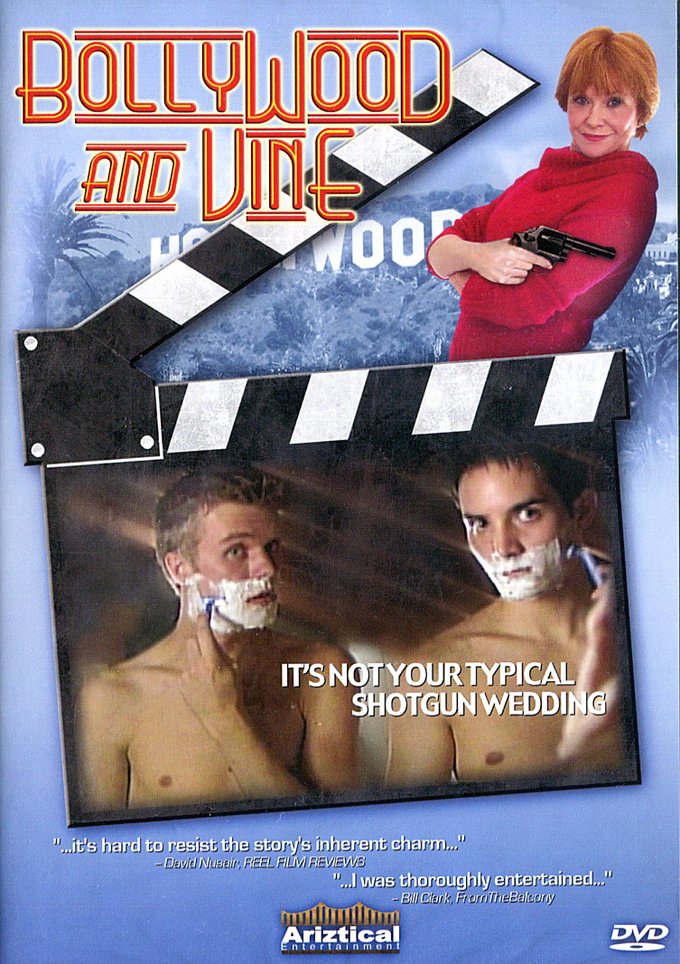 Young, inexperienced Bhuvan drives a Hollywood tour bus and yearns to be a part of the movie-making industry. Recently arrived from his native India, he is obsessed with Delilah Leigh, a scream queen who hasn't worked in over 25 years. Every day, Bhuvan drives past her house hoping for a glimpse, but the reclusive star remains invisible, until one day she makes a miraculous appearance on her porch. Looking as young and beautiful as ever, Delilah blows kisses at the tour bus, and Bhuvan is inspired to write a comeback film just for her. Showing up on Delilah's doorstep, script in hand, Bhuvan is taken in by the beautiful star and her frumpy assistant, Delia. But these two are not exactly who they say they are, and by the time Bhuvan realizes that the assistant is the former star, and Delilah is really Delia's gay son, he has become inescapably enmeshed in the lives of these two quirky characters. Murder, blackmail, and love are soon to follow, in this uproarious romp through a very unusual Hollywood.