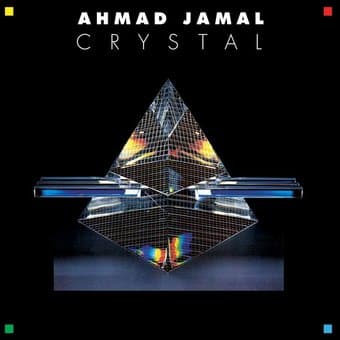 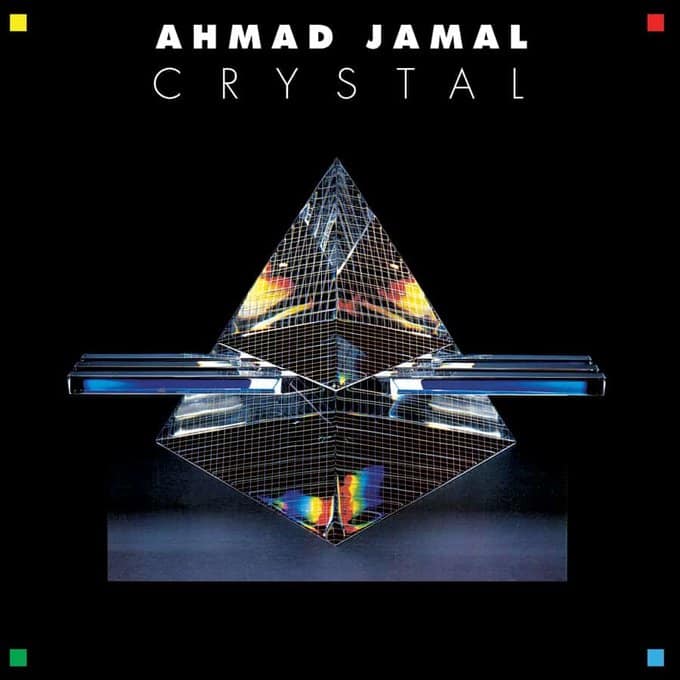 Typically when an artist reworks his own original works, the results are dissappointing. This couldn't be further from the truth, however, when discussing Ahmad Jamal's 1987 release Crystal. With the help of Willie White on percussion, James Cammack on bass, and David Bowler on drums; this album scored a huge success with audiences reaching #11 on the Jazz Albums chart.

54%off
The Jazz Modes
Plays Excerpts From The Frank Loesser Musical "The Most... (CD)
$5.98 on Sale
Add to Cart