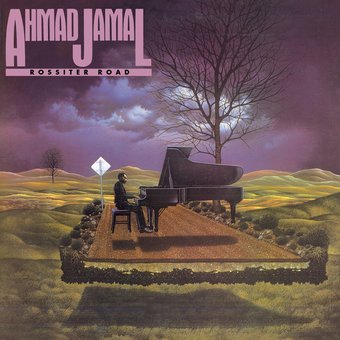 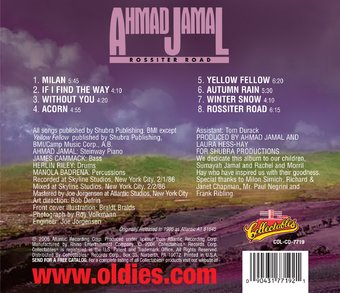 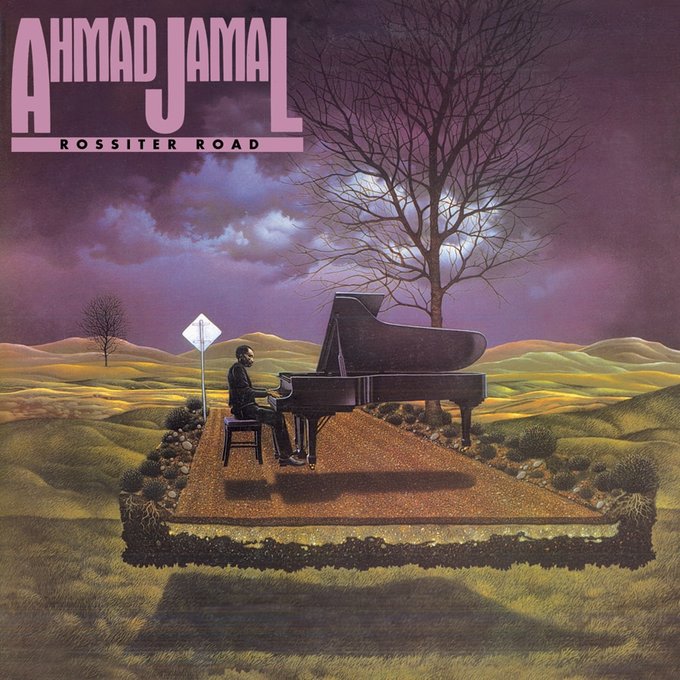 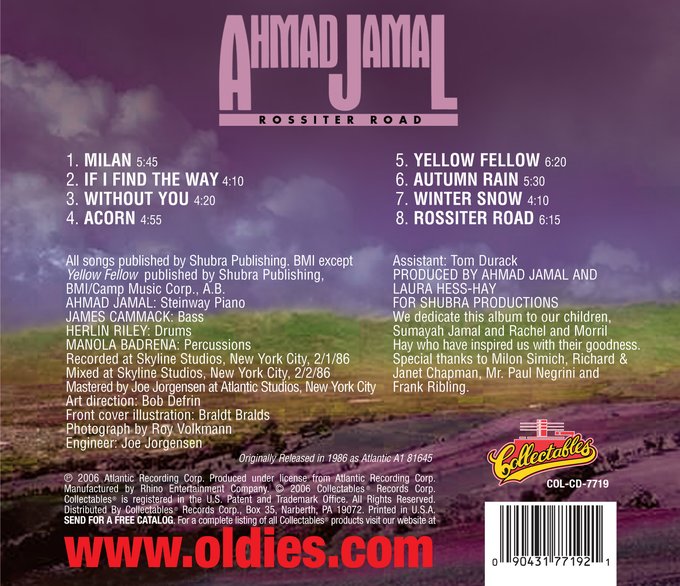 Jamal is joined on the fresh release of new and inpired material by James Cammack on bass, Herlin Riley on drums and Manola Badrena on percussion. The album was both a critical success and commerical success; it soared to #21 on the Top Jazz Albums upon it's original 1986 release.