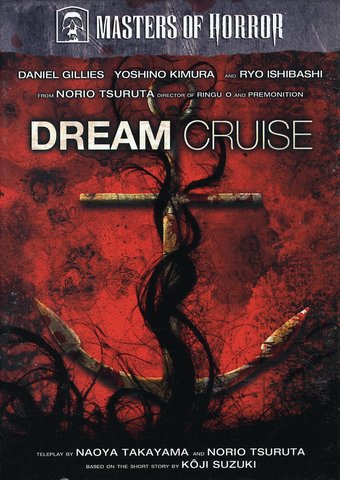 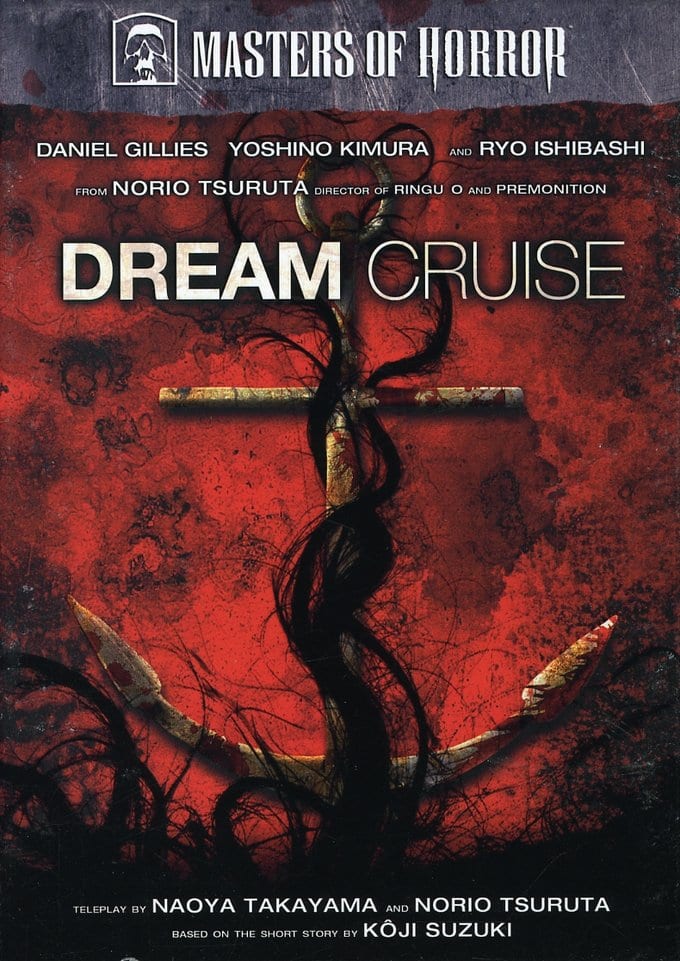 This spine-chilling, ocean-bound entry in the MASTERS OF HORROR series is directed by Japanese horror auteur Norio Tsuruta. Jack Miller, an American lawyer working in Japan, embarks on a voyage of terror when he hops aboard the boat of one of his prestigious clients. Joining them on the cruise is his client's beautiful wife, with whom Jack is having an affair. If the sexual tension weren't bad enough, following Jack aboard is a ghostly apparition from his past. This frightening supernatural tale is based on a short story by Koji Suzuki, who wrote THE RING novels.

15%off
Masters of Horror - Tom Holland: We All Scream for Ice Cream (DVD)
$7.60 Super Savings
Add to Cart