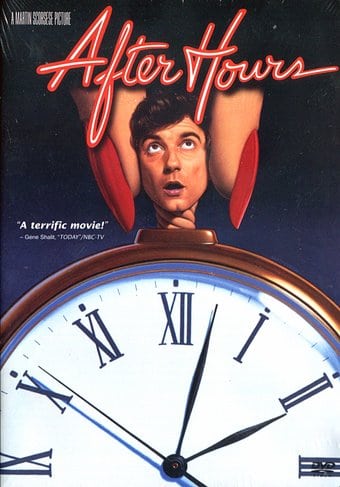 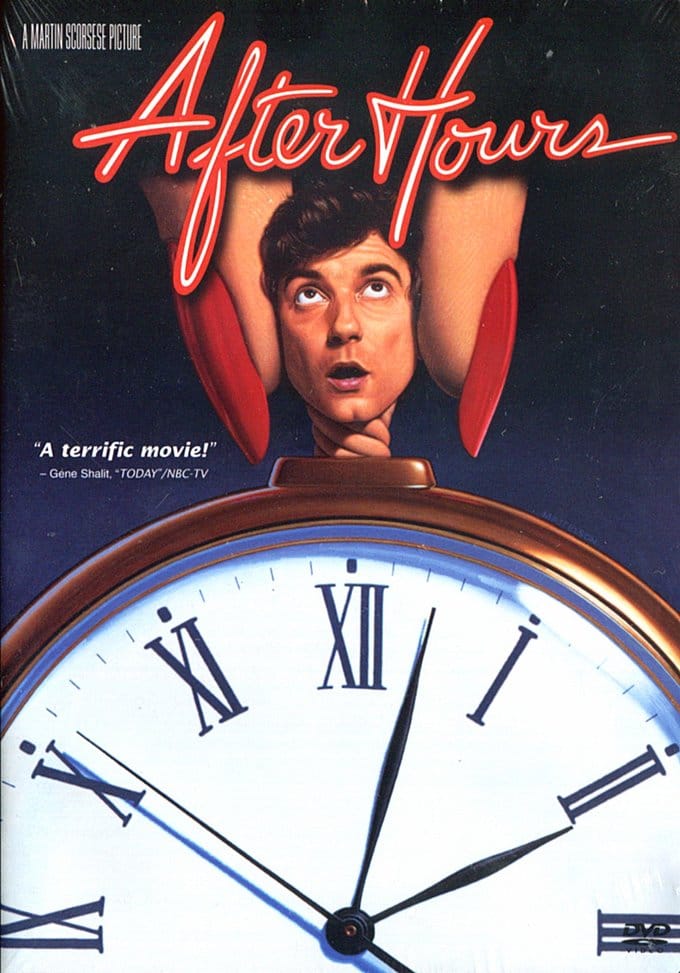 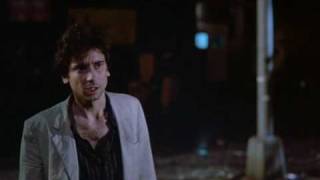 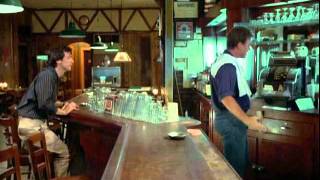 After Hours (1985) - Making of and Deleted Scenes (Featurette)

A surrealistic black comedy that plays on the paranoia and dread of everyday life in the Big Apple, Martin Scorsese's AFTER HOURS captures what is easily the worst night of one man's life. Computer programmer Paul Hackett (Griffin Dunne) makes a casual date with Marcy (Rosanna Arquette), a woman he meets in a coffee shop, unaware that it's about to unleash a nightmarish odyssey through the bowels of lower Manhattan. Upon arriving at Marcy's spacious Soho loft, Paul meets her unnerving artist roommate, Kiki (Linda Fiorentino), and the night takes a turn for the worse. Sensing the bad vibes that lie ahead, he immediately decides to return to his home on the Upper East Side. Unfortunately, this isn't such an easy task. In a seemingly endless series of strange and dangerous encounters, Paul begins to fear that he might never make it home again. Working from a clever script by Joseph Minion, Scorsese's film is both hysterical and frightening in its depiction of an insane, neurotic New York City. As the unfortunate hero, Dunne delivers his lines with a baffled incredulousness that also works as a voice for the sympathetic audience, who doesn't know whether to laugh or cringe when things really begin to heat up.

Take an eventful one-night trip through the bizarre underworld of New York City as a regular guy (Griffin Dunne) is unwittingly thrust into a series of comic misadventures when he loses his cab fare late at night in Manhattan's Soho district. Joseph Minion's tightly constructed script, combined with Martin Scorsese's stylish direction, makes AFTER HOURS a highly entertaining ride that takes the "this night couldn't get any worse" concept to an entirely new level.

The King of Comedy
$6 Super Savings
Add to Cart