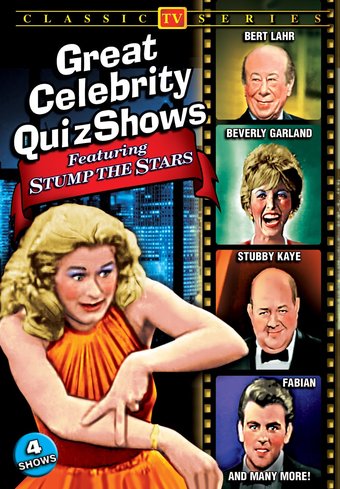 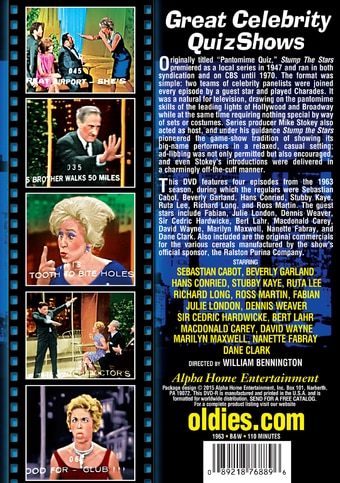 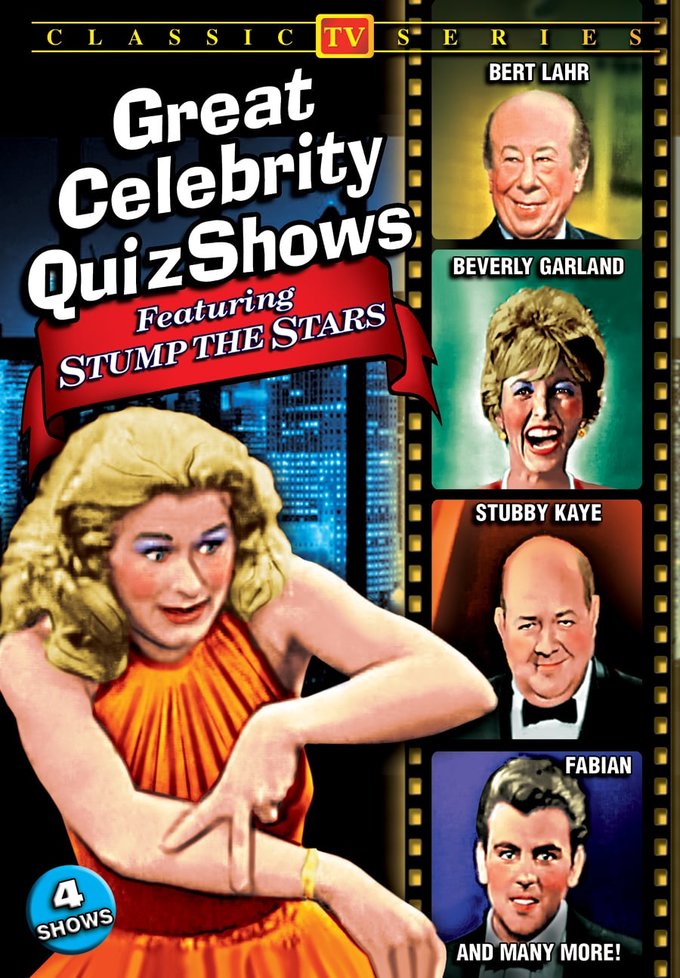 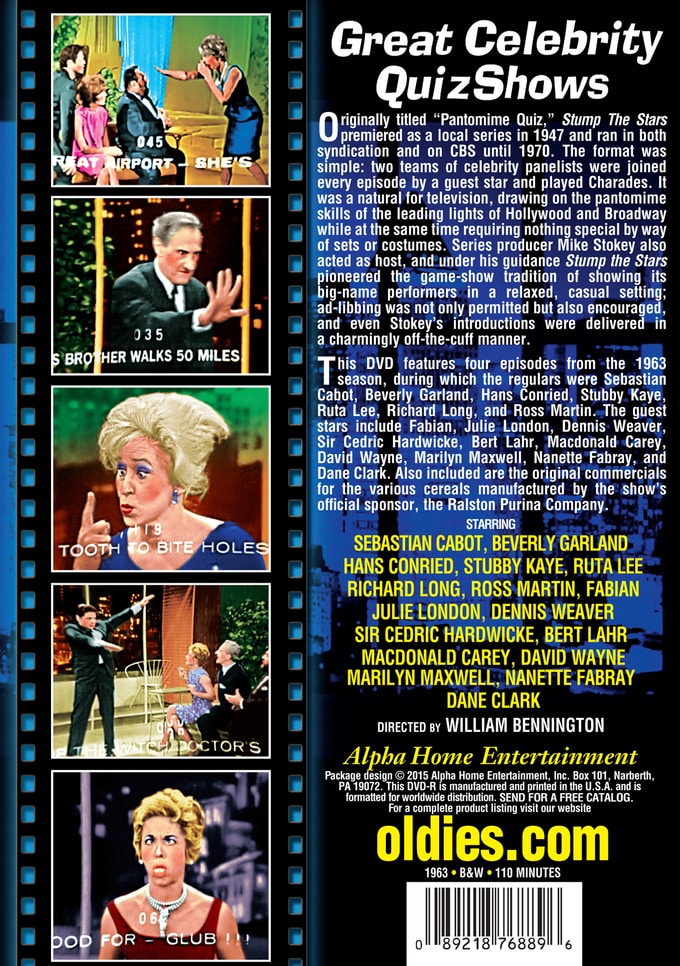 Originally titled "Pantomime Quiz," Stump The Stars premiered as a local series in 1947 and ran in both syndication and on CBS until 1970. The format was simple: two teams of celebrity panelists were joined every episode by a guest star and played Charades. It was a natural for television, drawing on the pantomime skills of the leading lights of Hollywood and Broadway while at the same time requiring nothing special by way of sets or costumes. Series producer Mike Stokey also acted as host, and under his guidance Stump the Stars pioneered the game-show tradition of showing its big-name performers in a relaxed, casual setting; ad-libbing was not only permitted but also encouraged, and even Stokey's introductions were delivered in a charmingly off-the-cuff manner.