Elvira Mistress of the Dark (Blu-ray) 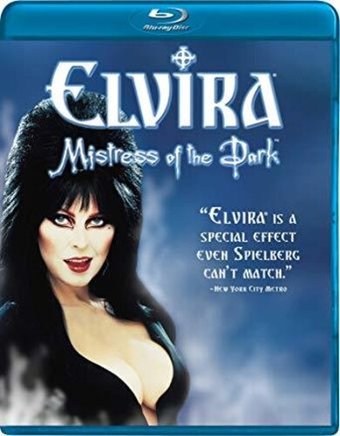 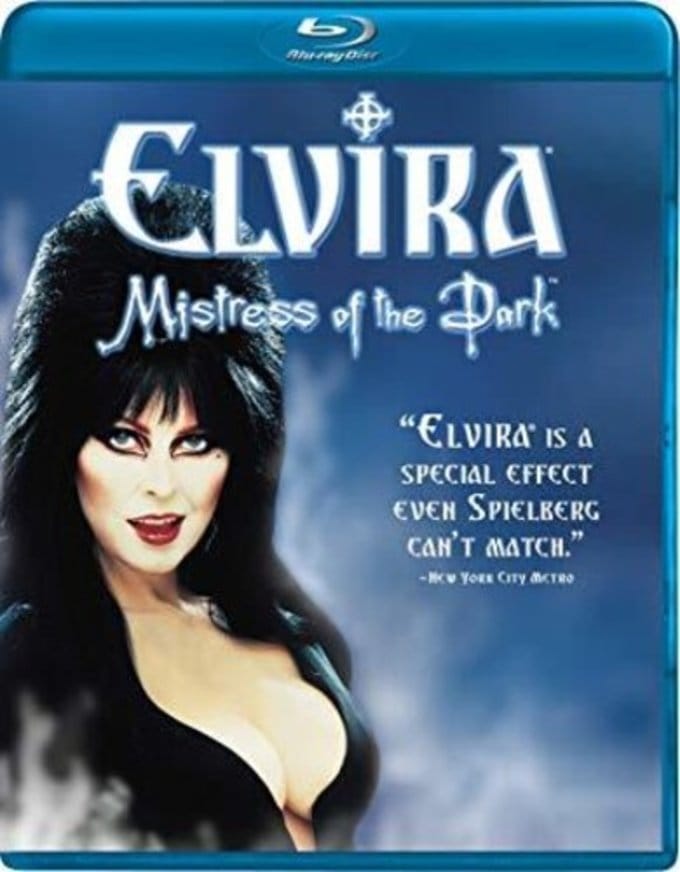 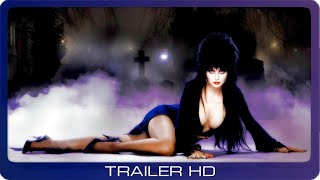 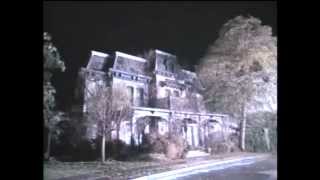 A goofy, campy, poke at puritanism and a sly wink at a host of horror films, ELVIRA, MISTRESS OF THE DARK is much more fun than it has any right to be. Dreaming of financing her own show in Las Vegas, Elvira leaves Hollywood in her customized "Macabremoblie" to claim what she thought was an inheritance. However, upon arriving in Fallwell, MA, all she finds is two drooling yokels, an overzealous morality brigade and a creepy great-uncle with more on his mind than long-lost relatives. With her penchant for double entendres and low cut dresses, Elvira scandalizes the town and soon finds herself in danger of being burned at the stake, jeopardizing her chances of ever making it to Vegas.

Flowers in the Attic
$9.10 Super Savings
Add to Cart

32%off
Elvira Nikolaisen-Lighthouse
$14.90
Add to Cart