The world-famous explorers, Martin and Osa Johnson, undertake their last adventure to the breathtaking rain forest of Borneo in this historic film. 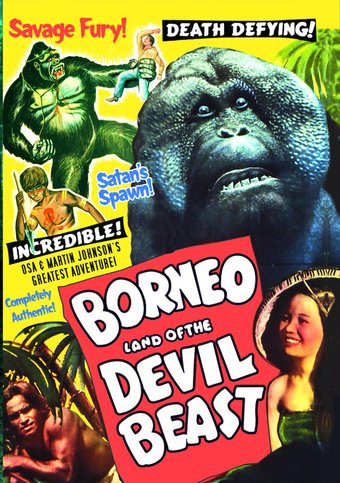 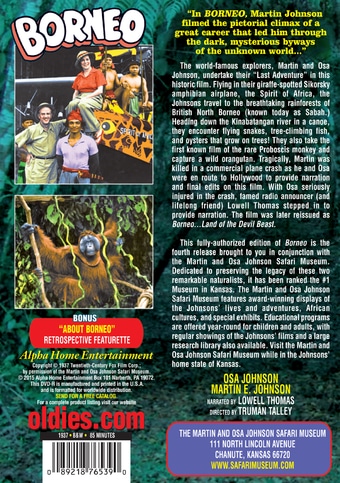 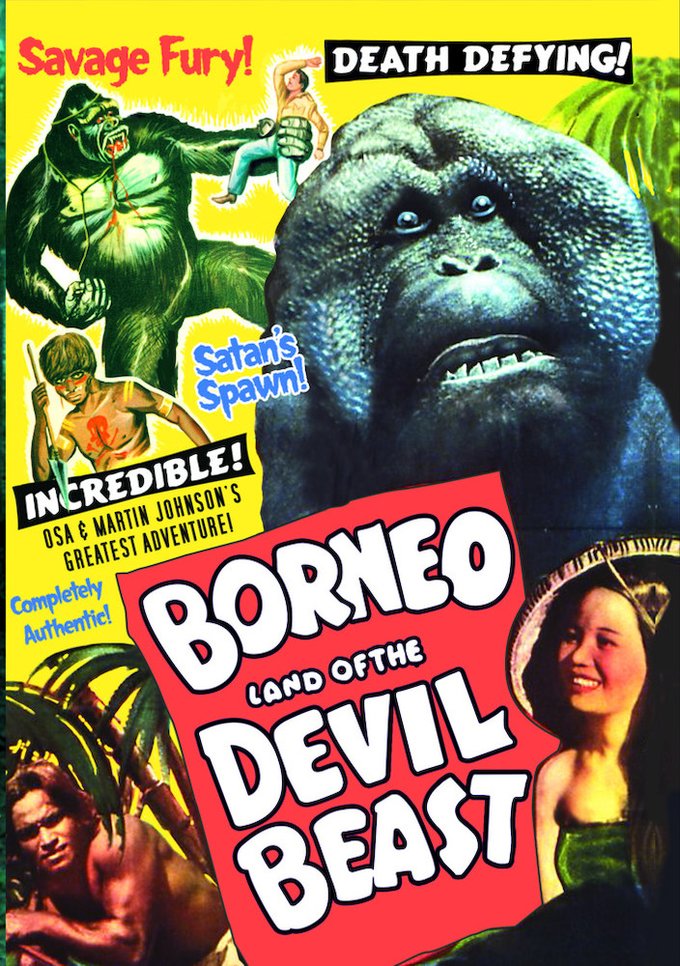 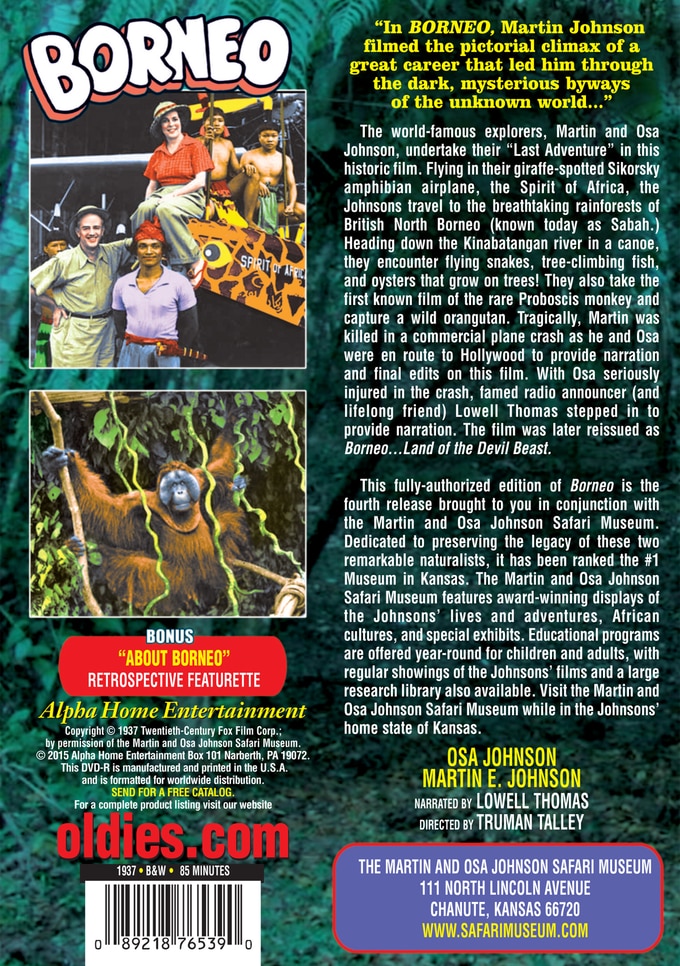 "In BORNEO, Martin Johnson filmed the pictorial climax of a great career that led him through the dark, mysterious byways of the unknown world..."

The world-famous explorers, Martin and Osa Johnson, undertake their "Last Adventure" in this historic film. Flying in their giraffe-spotted Sikorsky amphibian airplane, the Spirit of Africa, the Johnsons travel to the breathtaking rainforests of British North Borneo (known today as Sabah.) Heading down the Kinabatangan river in a canoe, they encounter flying snakes, tree-climbing fish, and oysters that grow on trees! They also take the first known film of the rare Proboscis monkey and capture a wild orangutan. Tragically, Martin was killed in a commercial plane crash as he and Osa were en route to Hollywood to provide narration and final edits on this film. With Osa seriously injured in the crash, famed radio announcer (and lifelong friend) Lowell Thomas stepped in to provide narration. The film was later reissued as Borneo...Land of the Devil Beast.

Adventure | Vintage | Documentary
This product is made-on-demand by the manufacturer using DVD-R recordable media. Almost all DVD players can play DVD-Rs (except for some older models made before 2000) - please consult your owner's manual for formats compatible with your player. These DVD-Rs may not play on all computers or DVD player/recorders. To address this, the manufacturer recommends viewing this product on a DVD player that does not have recording capability.