Silent. Invisible. Invincible. He’s in town with a few days to kill. 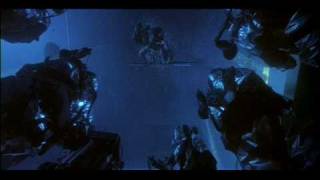 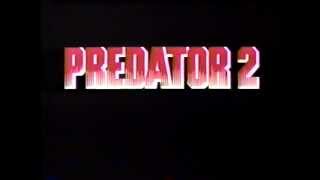 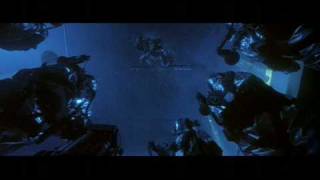 The invisible creature from another world is back - but this time seeking out heat and conflict - is drawn to the gang-ruled and ravaged city of Los Angeles, 1997. The detective-lieutenant and his police force set out to capture this brutal murderer, ignoring the warnings from a mysterious government agent to stay away.

In 1997, ten years after a band of mercenaries first encountered an extraterrestrial, some mysterious force begins murdering drug dealers. Police officer Mike Harrigan goes after the culprit, but his investigation is hampered by a federal agent who has his own reasons for trying to capture the mysterious killer.


Alot of action with a good cast and many plot's for the movie to take! Of course when the FED's get involved, thing's go wrong! One of the most notable moment's in this movie and you have to buy it for yourself is during the subway attack, the Predator actually spare's someone for a reason. There is mention of the first Predator movie, you just have to listen to see where it goes. Well worth the price and you'll want to see it again and again.