The Space Age Sex Spoof that is out of this World! 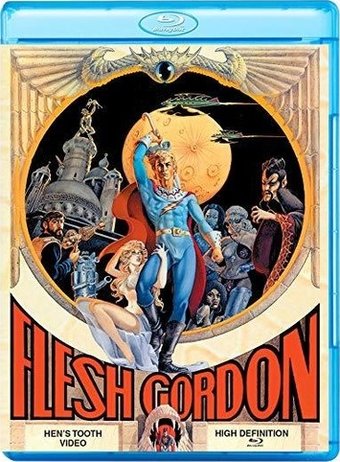 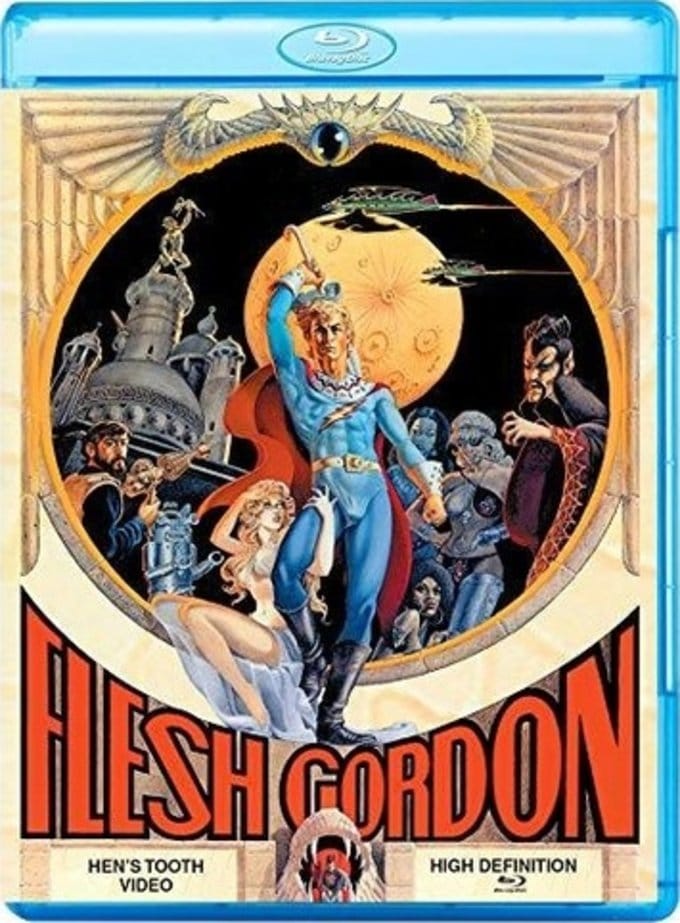 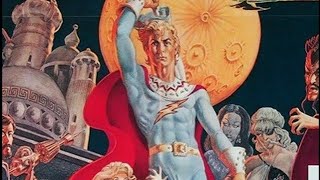 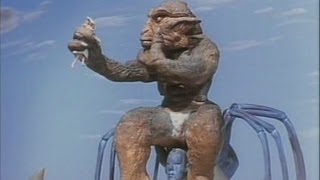 A campy, bawdy ode to bad science fiction movies, this collector's edition--with Flesh teaming up with Dale Ardor and Dr. Flexi Jerkoff against Emperor Wang, ruler of the planet Porno--features an additional ten minutes of restored footage never before released. Listen for an uncredited Craig T. Nelson as the voice of the monster.

A sexy parody of the old Flash Gordon movie serials -- "Flash Gordon's Trip to Mars" in particular.
Although the film follows the basic plot of that serial, some major changes have been made elsewhere, starting with the characters's names. While superhero Flash Gordon has become Flesh Gordon, Dale Arden is now Dale Ardor, Dr. Zarkov is now Dr. Jerkoff, and the evil Emperor Ming has become Emperor Wang.
Flesh flies to the planet Porno so he can stop the evil Wang from attacking the rest of the universe with a sex ray. Helping the superhero fight the emperor and Porno's monsters are Dr. Jerkoff and Flesh's girlfriend, Dale.
As the heroes attempt to defeat the forces of evil, the film offers some inventive special effects and some hilarious jokes, as well as an abundance of nudity.