America's Sweetheart is torn when she falls in love with both a French and a German soldier during World War I. 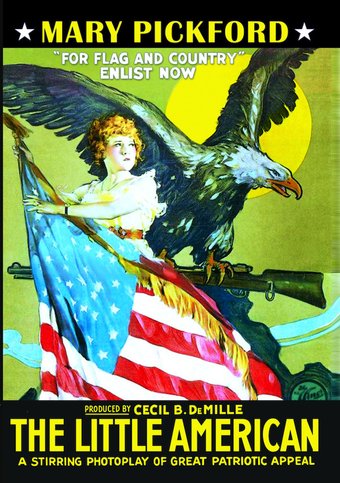 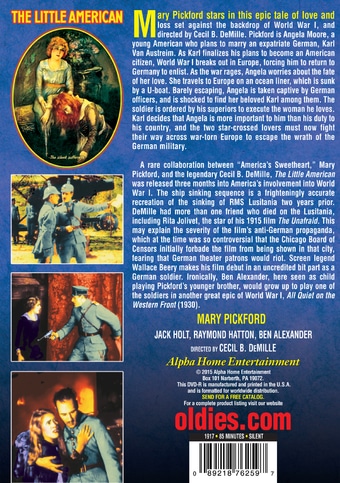 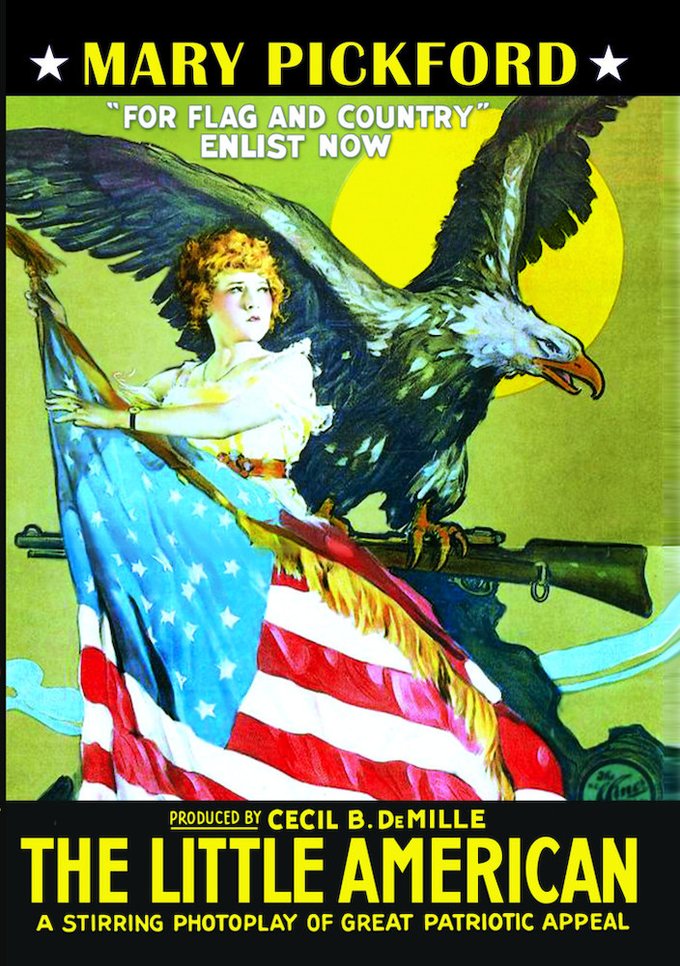 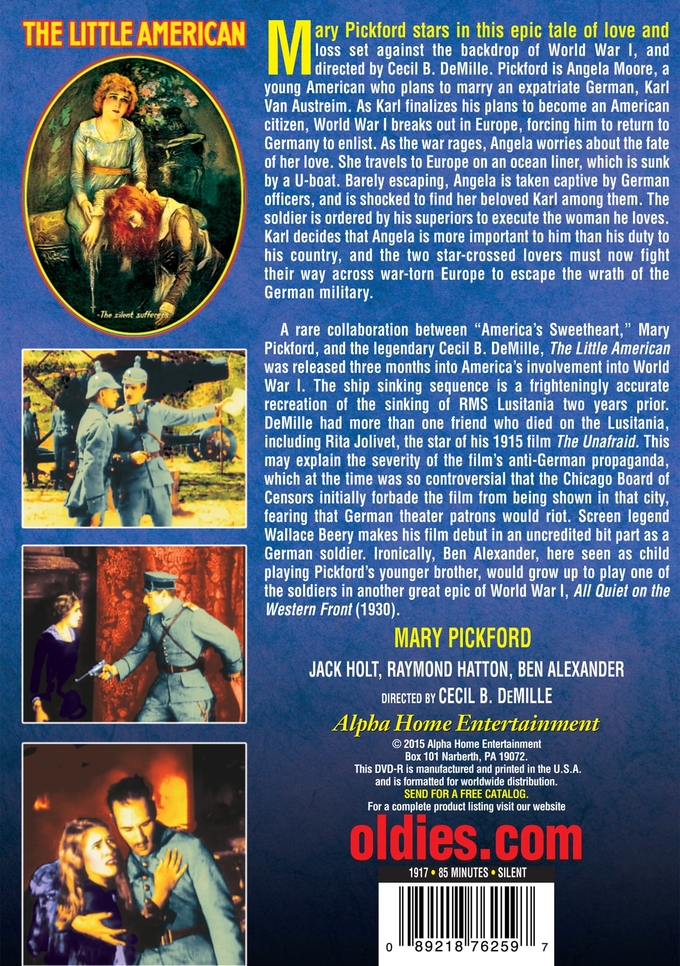 Mary Pickford stars in this epic tale of love and loss set against the backdrop of World War I, and directed by Cecil B. DeMille. Pickford is Angela Moore, a young American who plans to marry an expatriate German, Karl Van Austreim. As Karl finalizes his plans to become an American citizen, World War I breaks out in Europe, forcing him to return to Germany to enlist. As the war rages, Angela worries about the fate of her love. She travels to Europe on an ocean liner, which is sunk by a U-boat. Barely escaping, Angela is taken captive by German officers, and is shocked to find her beloved Karl among them. The soldier is ordered by his superiors to execute the woman he loves. Karl decides that Angela is more important to him than his duty to his country, and the two star-crossed lovers must now fight their way across war-torn Europe to escape the wrath of the German military.

A rare collaboration between "America's Sweetheart", Mary Pickford, and the legendary Cecil B. Demille, The Little American was released three months into America's involvement into World War I. The ship sinking sequence is a frighteningly accurate recreation of the sinking of RMS Lusitania two years prior. DeMille had more than one friend who died on the Lusitania, including Rita Jolivet, the star of his 1915 film The Unafraid. This may explain the severity of the film's anti-German propaganda, which at the time was so controversial that the Chicago Board of Censors initially forbade the film from being shown in that city, fearing that German theater patrons would riot. Screen legend Wallace Beery makes his film debut in an uncredited bit part as a German soldier. Ironically, Ben Alexander, here seen as child playing Pickford's younger brother, would grow up to play one of the soldiers in another great epic of World War I, All Quiet on the Western Front (1930).

Family Interaction | Silent | Vintage | World War I
This product is made-on-demand by the manufacturer using DVD-R recordable media. Almost all DVD players can play DVD-Rs (except for some older models made before 2000) - please consult your owner's manual for formats compatible with your player. These DVD-Rs may not play on all computers or DVD player/recorders. To address this, the manufacturer recommends viewing this product on a DVD player that does not have recording capability.

Action in the North Atlantic
$16.20
Add to Cart