The famed explorers tour Africa in this breathtaking, authorized documentary. 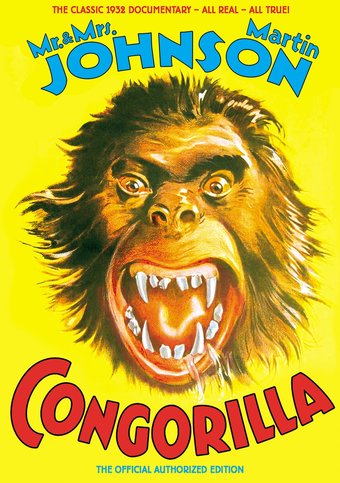 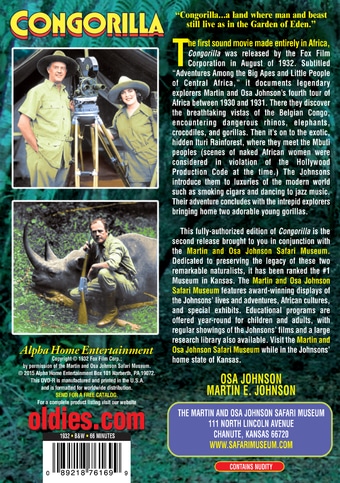 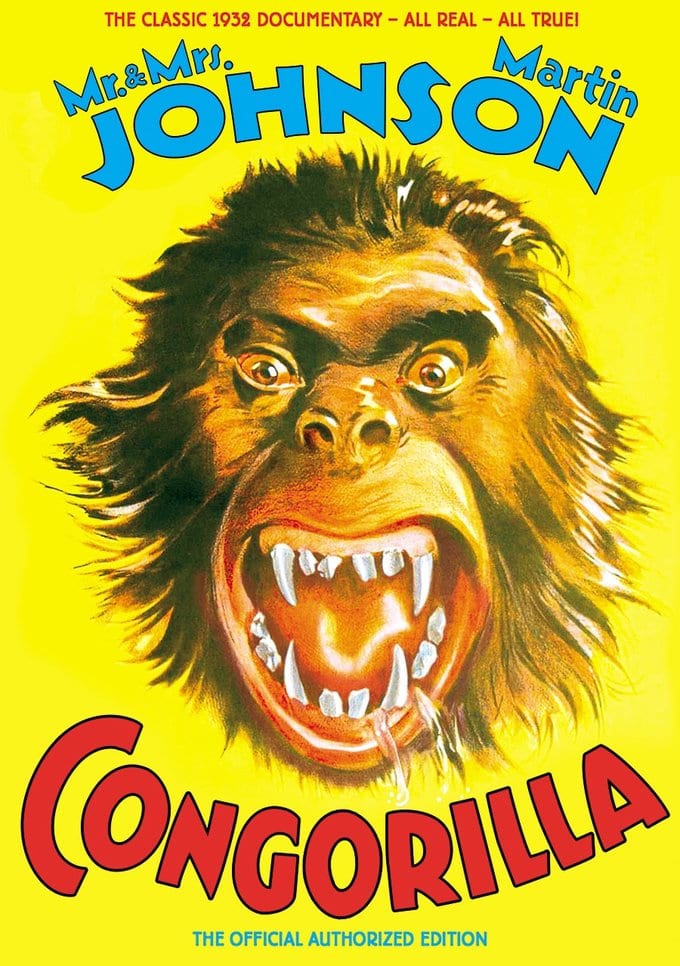 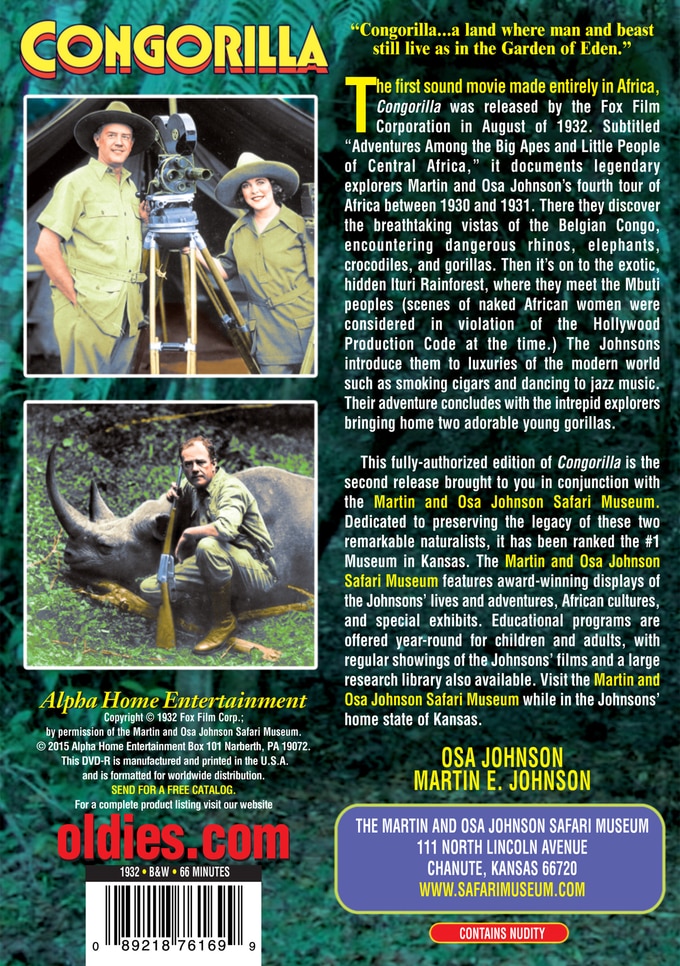 "Congorilla...a land where man and beast still live as in the Garden of Eden."

The first sound movie made entirely in Africa, Congorilla was released by the Fox Film Corporation in August of 1932. Subtitled "Adventures Among the Big Apes and Little People of Central Africa", it documents legendary explorers Martin and Osa Johnson's fourth tour of Africa between 1930 and 1931. There they discover the breathtaking vistas of the Belgian Congo, encountering dangerous rhinos, elephants, crocodiles, and gorillas. Then it's on to the exotic, hidden Ituri Rainforest, where they encounter the Mbuti peoples (scenes of naked African women were considered in violation of the Hollywood Production Code at the time.) The Johnsons introduce them to luxuries of the modern world such as smoking cigars and dancing to jazz music. Their adventure concludes with the intrepid explorers bringing home two adorable young gorillas.

This fully-authorized edition of Congorilla is the second release brought to you in conjunction with the Martin and Osa Johnson Safari Museum. A bonus postcard of the original movie poster is included. CONTAINS NUDITY.