A lawyer hires a look-a-like to hide his latest affair from his wife. 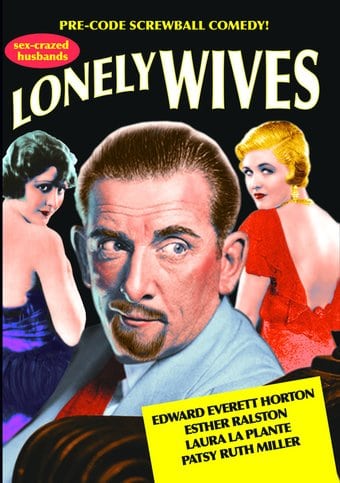 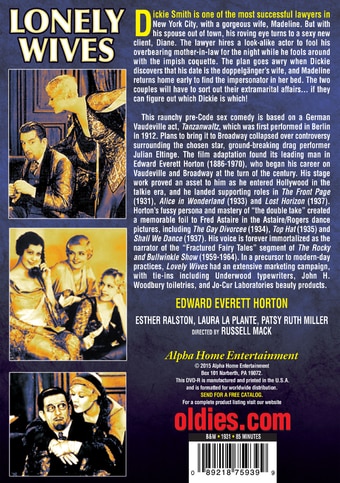 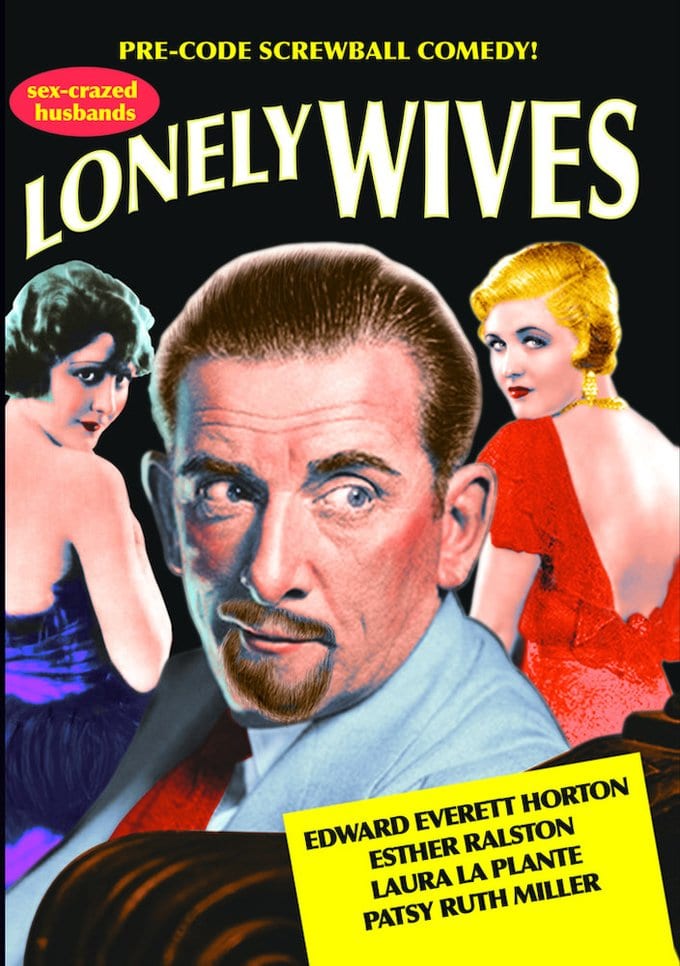 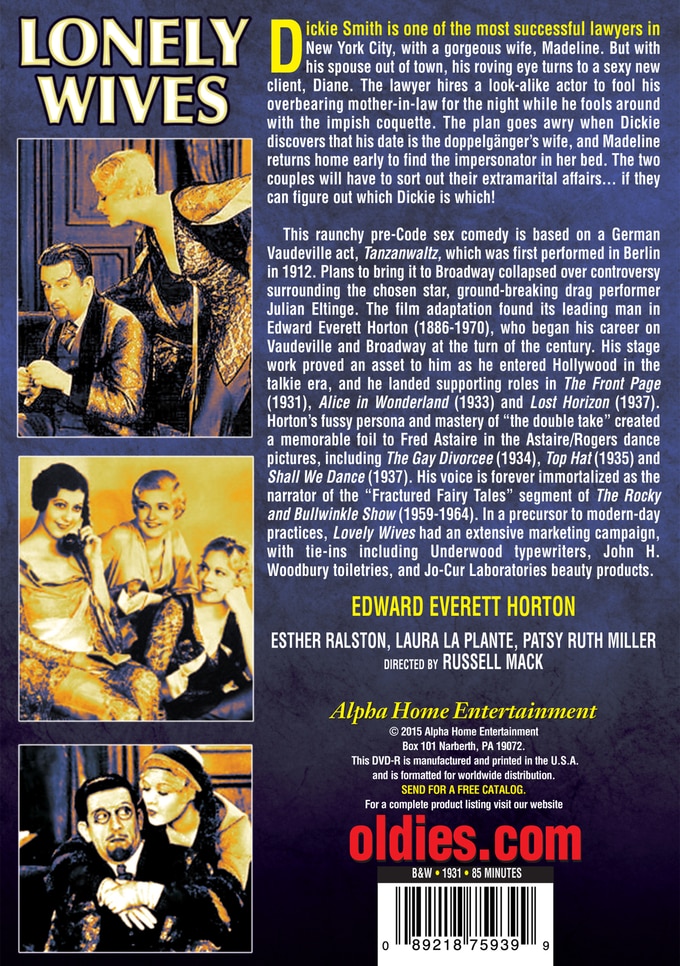 Dickie Smith is one of the most successful lawyers in New York City, with a gorgeous wife, Madeline. But with his spouse out of town, his roving eye turns to a sexy new client, Diane. The lawyer hires a look-alike actor to fool his overbearing mother-in-law for the night while he fools around with the impish coquette. The plan goes awry when Dickie discovers that his date is the doppelgänger's wife, and Madeline returns home early to find the impersonator in her bed. The two couples will have to sort out their extramarital affairs ...if they can figure out which Dickie is which!

This raunchy pre-Code sex comedy is based on a German Vaudeville act, Tanzanwaltz, which was first performed in Berlin in 1912. Plans to bring it to Broadway collapsed over controversy surrounding the chosen star, ground-breaking drag performer Julian Eltinge. The film adaptation found its leading man in Edward Everett Horton (1886-1970), who began his career on Vaudeville and Broadway at the turn of the century. His stage work proved an asset to him as he entered Hollywood in the talkie era, and he landed supporting roles in The Front Page (1931), Alice in Wonderland (1933) and Lost Horizon (1937). Horton's fussy persona and mastery of "the double take" created a memorable foil to Fred Astaire in the Astaire/Rogers dance pictures, including The Gay Divorcee (1934), Top Hat (1935) and Shall We Dance (1937). His voice is forever immortalized as the narrator of the "Fractured Fairy Tales" segment of The Rocky and Bullwinkle Show (1959-1964). In a precursor to modern-day practices, Lovely Wives had an extensive marketing campaign, with tie-ins including Underwood typewriters, John H. Woodbury toiletries, and Jo-Cur Laboratories beauty products.

Law / Lawyers | Switching Roles | Vintage | Racy | Farce | Theatrical Release
This product is made-on-demand by the manufacturer using DVD-R recordable media. Almost all DVD players can play DVD-Rs (except for some older models made before 2000) - please consult your owner's manual for formats compatible with your player. These DVD-Rs may not play on all computers or DVD player/recorders. To address this, the manufacturer recommends viewing this product on a DVD player that does not have recording capability.