A Civil War veteran brings justice to the Old West in four more episodes of this TV classic. 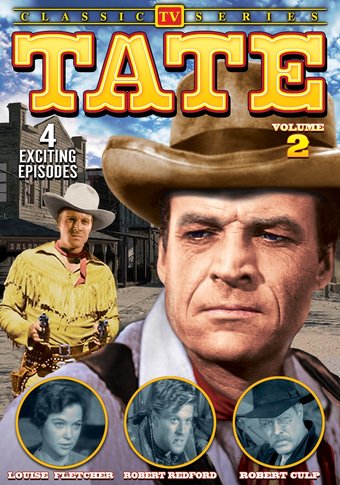 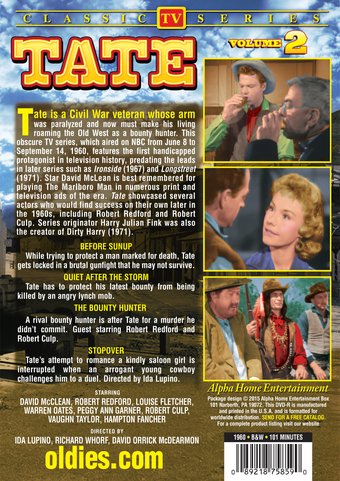 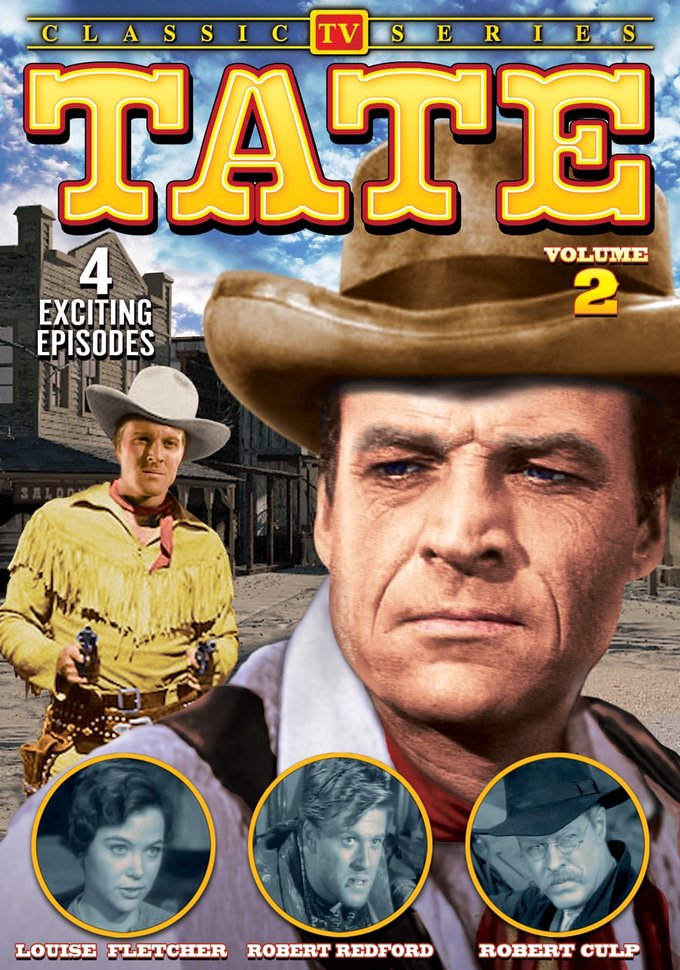 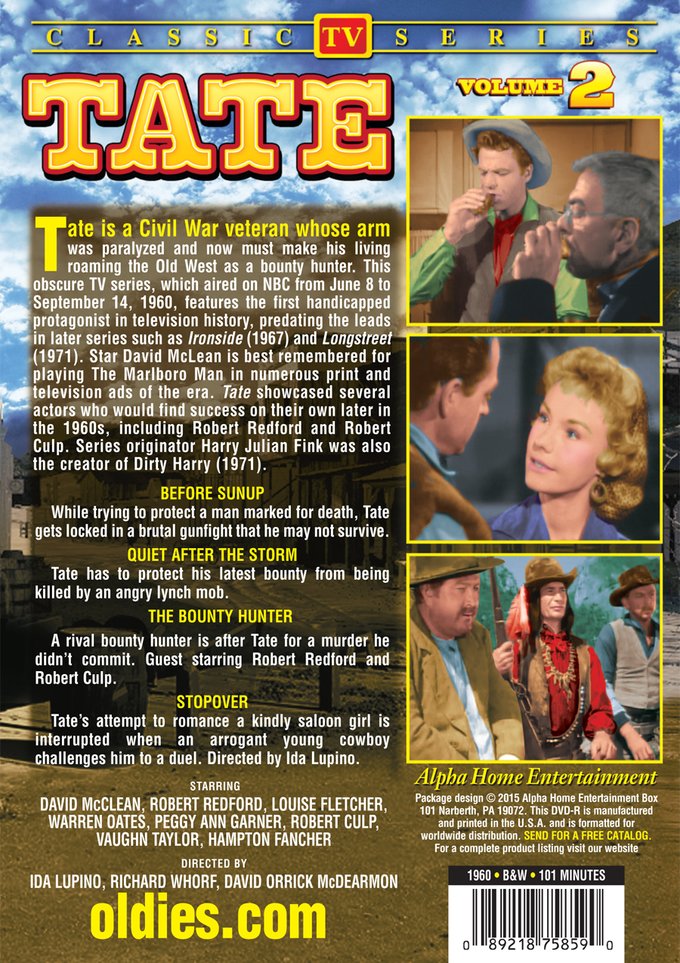 Tate is a Civil War veteran whose arm was paralyzed and now must make his living roaming the Old West as a bounty hunter. This obscure TV series, which aired on NBC from June 8 to September 14, 1960, features the first handicapped protagonist in television history, predating the leads in later series such as Ironside (1967) and Longstreet (1971). Star David McLean is best remembered for playing The Marlboro Man in numerous print and television ads of the era. Tate showcased several actors who would find success on their own later in the 1960s, including Robert Redford and Robert Culp. Series originator Harry Julian Fink was also the creator of Dirty Harry (1971).

BEFORE SUNUP: While trying to protect a man marked for death, Tate gets locked in a brutal gunfight that he may not survive.

QUIET AFTER THE STORM: Tate has to protect his latest bounty from being killed by an angry lynch mob.

THE BOUNTY HUNTER: A rival bounty hunter is after Tate for a murder he didn't commit. Guest starring Robert Redford and Robert Culp.

STOPOVER: Tate's attempt to romance a kindly saloon girl is interrupted when an arrogant young cowboy challenges him to a duel. Directed by Ida Lupino.