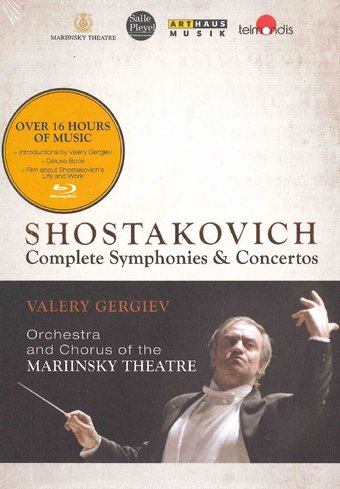 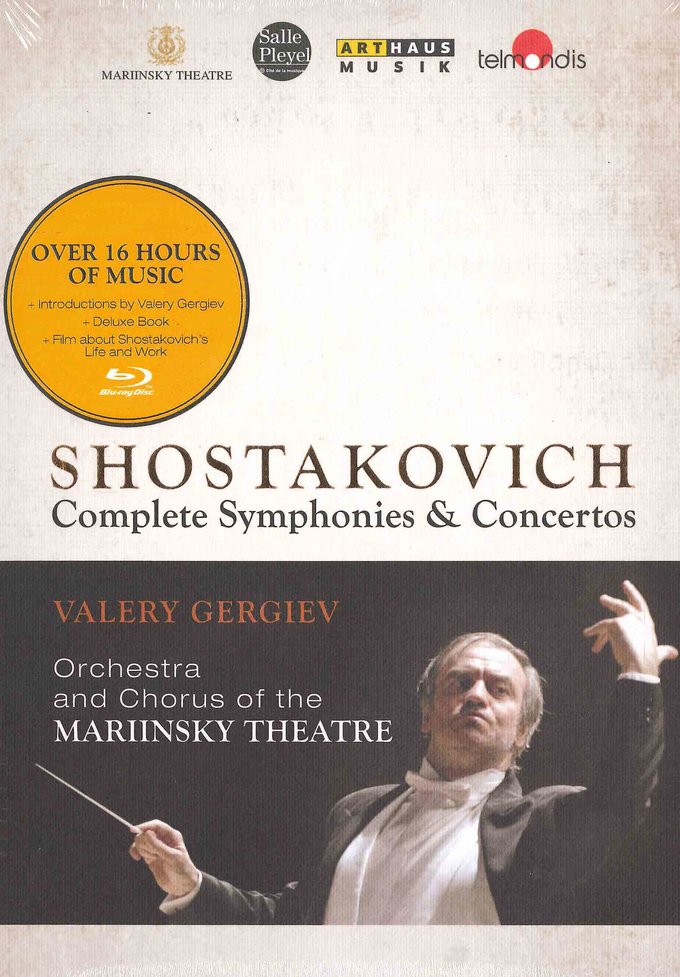 No one can better meet such a challenge as Valery Gergiev and his Mariinsky Theatre: Within a year, all 15 symphonies and six concerts Dimitri Shostakovich in Paris Salle Pleyel were taken. What an adventure for the artists and the TV crew! A production of this magnitude surpasses the previous TV history all the first transfer of the Ring from Bayreuth. Dmitri Shostakovich is probably one of the greatest composers of the 20th century. His music only understands who she sees in the context of his life: his socialization, the political situation, the unspeakable brutality of the Chinese Communist Party by continued her ideological beliefs and the subtle way in which the managed Shostakovich, his inner life with the to bring provisions of Socialist Realism in line. Dmitri Shostakovich was a man of many faces and undoubtedly a musical genius. Subtitled: English, German, Japanese and Korean.