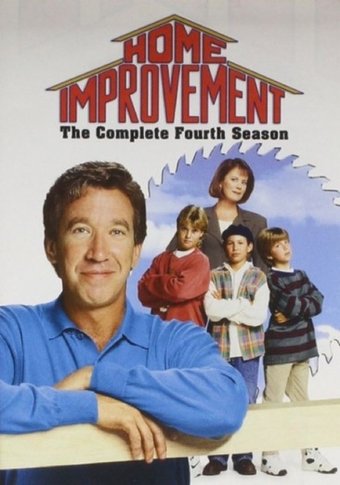 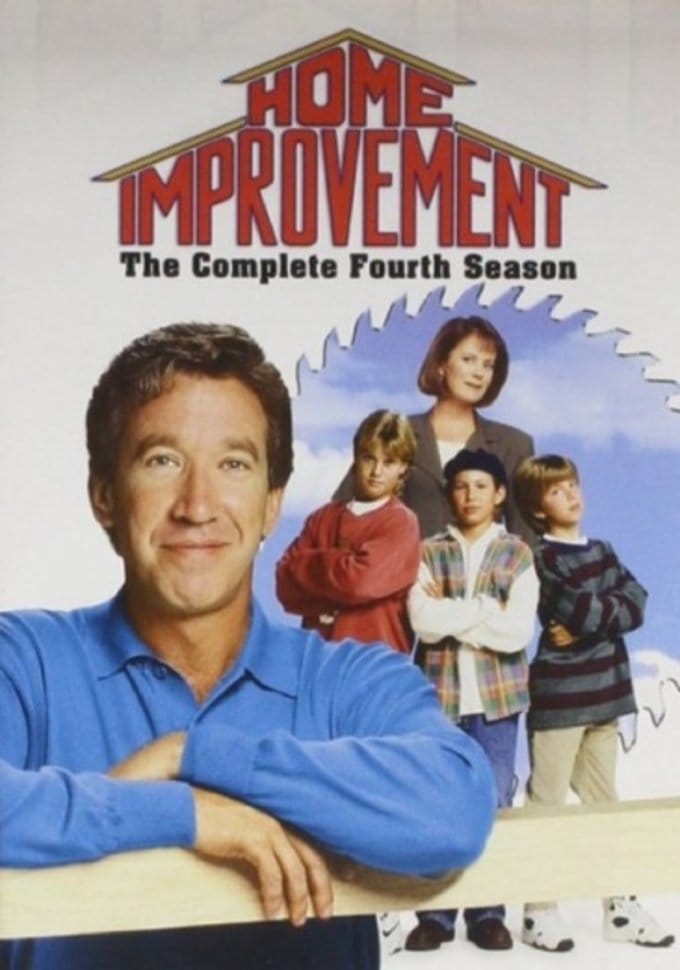 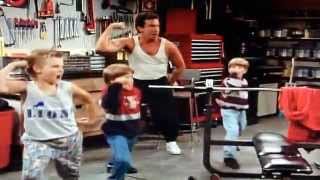 Former stand-up comic Tim Allen got his big break as Tim "the Tool Man" Taylor on this popular 1990s family sitcom. HOME IMPROVEMENT revolves around the career and family life of an average, likeable handyman and car enthusiast who hosts a local home-maintenance show called "Tool Time." The sitcom's humor comes from Tim's squabbles with his wife Jill (Patricia Richardson), and his three sons: Mark, Randy, and Brad (Taran Noah Smith, Jonathan Taylor Thomas, and Zachary Ty Brian), and his mishaps on and off the set of "Tool Time." Running for eight seasons from 1991 through 1999, HOME IMPROVEMENT was very popular among family audiences, who appreciated the show's moral core, as well as its amusing take on marriage and parenting. THE COMPLETE FOURTH SEASON is a collection of all the episodes in the side-splitting sitcom's fourth season.