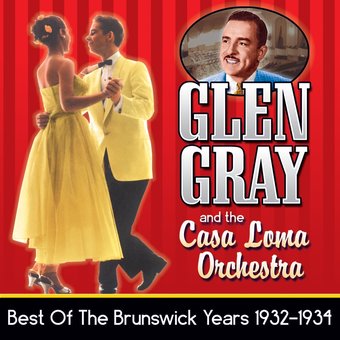 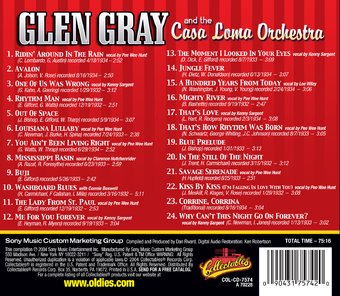 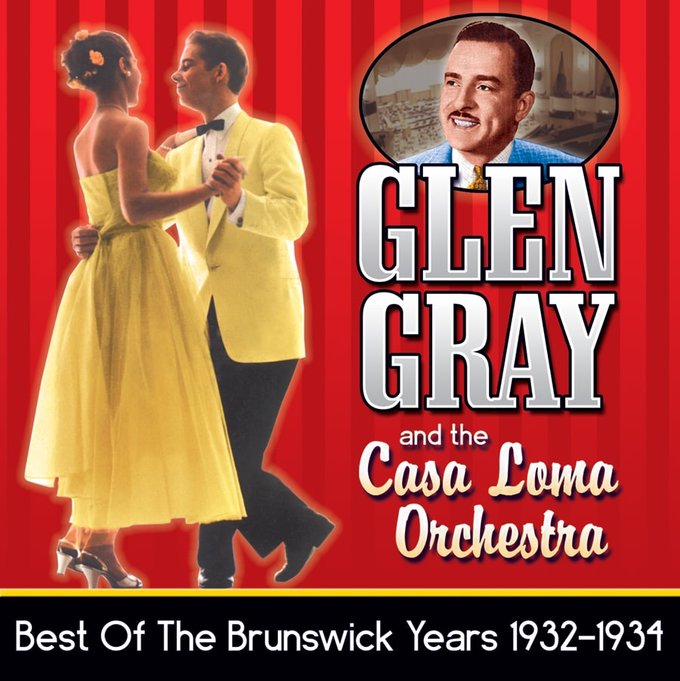 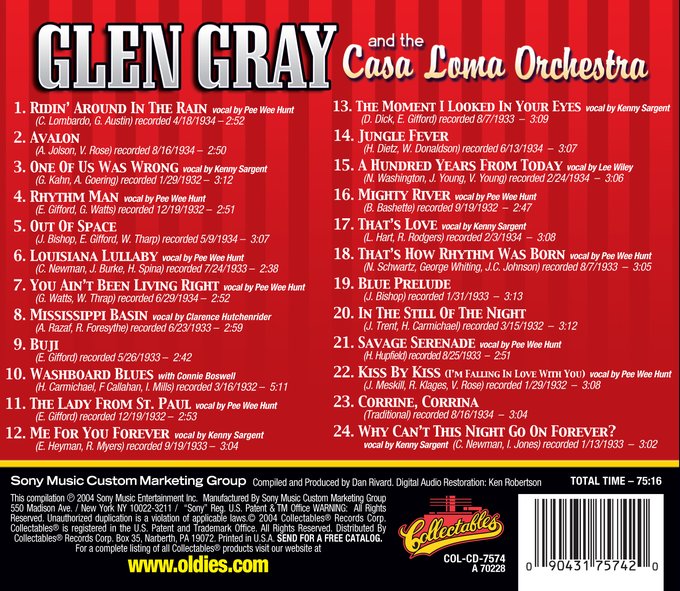 Glen Gray and the Casa Loma Orchestra had a reputation as a "sweet" band, but they were not totally dismissed by jazz critics. Downbeat magazine named them as the best swing band in the country in 1937, and the "sweetest" band of 1938. They also placed high in Metronome magazine's annual polls, and appeared in films like "Time Out For Rhythm" and "Gals, Inc." This collection contains twenty-four recordings that the band made for the Brunswick label between the years 1932 and 1934, a time period where the band was also playing on "The Camel Caravan" radio program -- a show that increased their notoriety immensely.

Personnel: Clarence Hutchenrider, Connee Boswell, Kenny Sargent, Lee Wiley, Pee Wee Hunt (vocals).
Liner Note Author: Al Fichera.
Recording information: 01/29/1932-08/16/1934.
After the Casa Loma Orchestra reorganized around Glen Gray in 1929, they relocated from Detroit to New York City and hit the big time with a residency at the Roseland Ballroom and twin recording contracts, one from OKeh (as the Casa Loma Orchestra) and another from Victor (with Glen Gray added to the masthead). By 1935, they had topped the Hit Parade with "Blue Moon" and "When I Grow Too Old to Dream," for the Decca label. Between those periods, however, they were recording for Brunswick, an affiliation that produced both good music and popular music. Unfortunately, very little of it is included on Best of the Brunswick Years 1932-1934, despite the claims of its title. The compilation avoids not only the Casa Loma sides that were most commercially successful ("Sophisticated Lady," "Out in the Cold Again," "It's the Talk of the Town") during their Brunswick period, but also the ones that were most artistically defined ("Blue Jazz," "Limehouse Blues," "Moonglow"). Instead, the listener is subjected to second-rank sweet-band music with a few highlights, but much bland material. The vocal tracks are the most worthy, including a 1932 side with Connee Boswell acing her interpretation of Hoagy Carmichael's workaday "Washboard Blues," and the songs led by Casa Loma's talented pair of singer/musicians, Pee Wee Hunt (reminiscent of Jack Teagarden) and Kenny Sargent (nearly a dead ringer for Bing Crosby). With a title like "The Uncollected Glen Gray & the Casa Loma Orchestra," this collection could be accepted for what it is. ~ John Bush