Everyman Joe McDoakes teaches Americans how to succeed without trying in this collection of rare short subjects. 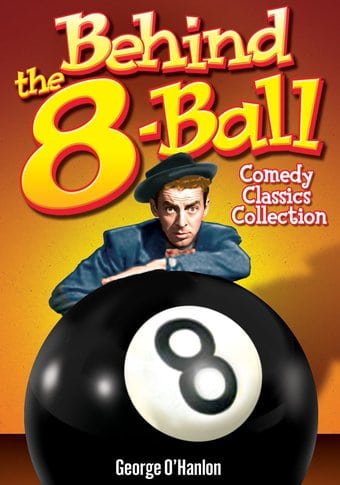 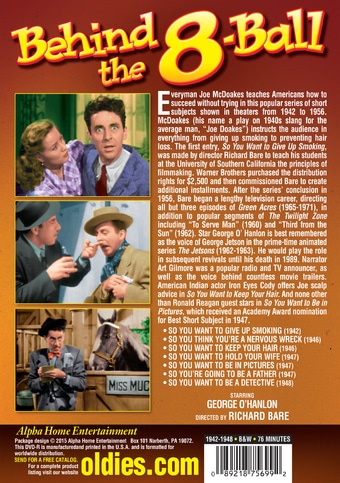 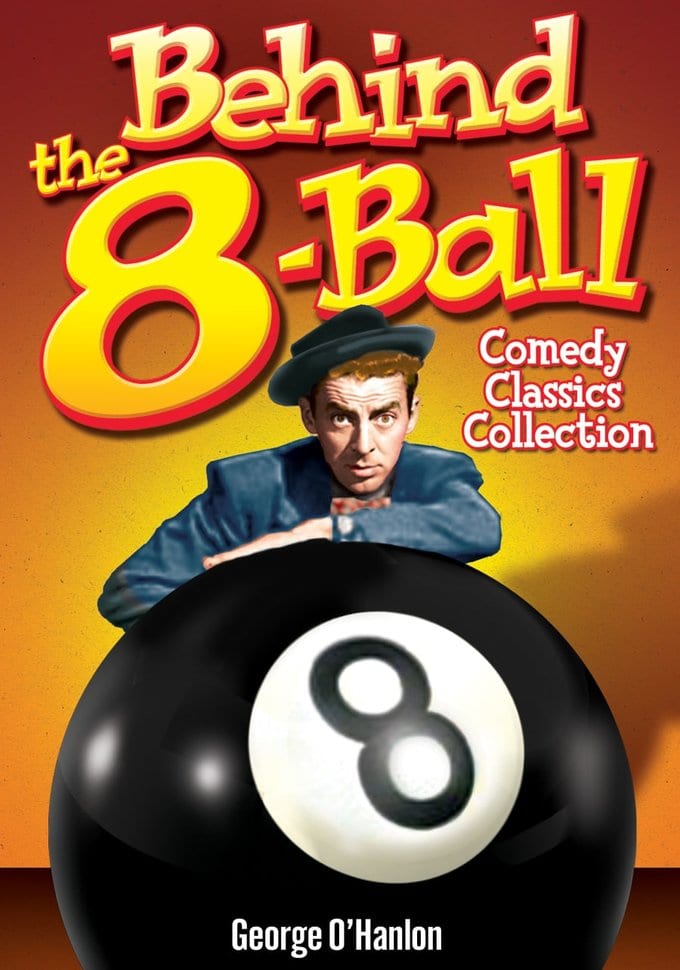 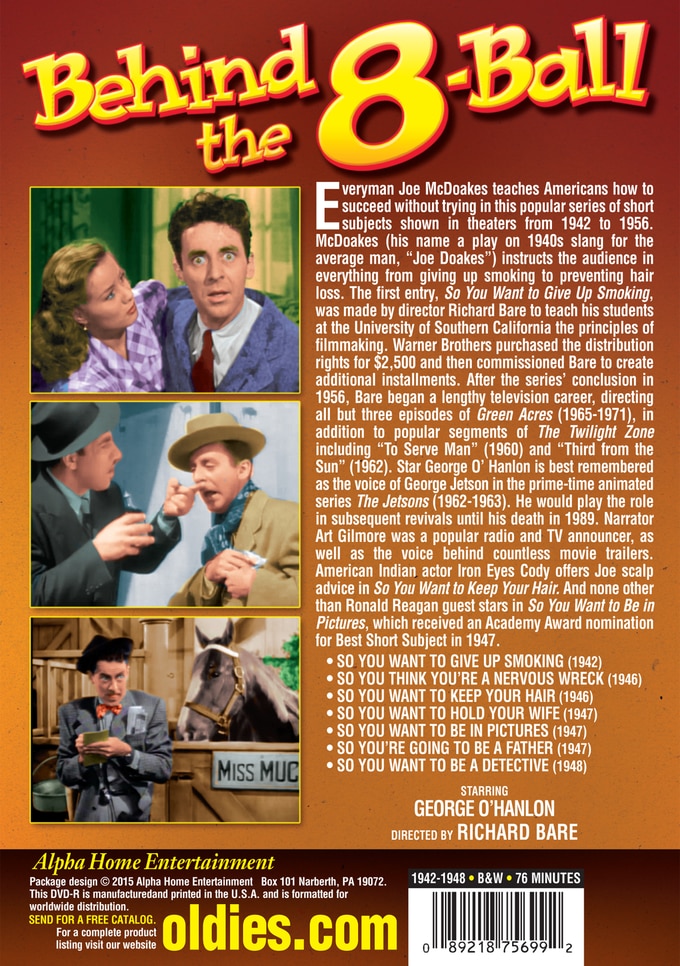 Everyman Joe McDoakes teaches Americans how to succeed without trying in this popular series of short subjects shown in theaters from 1942 to 1956. McDoakes (his name a play on 1940s slang for the average man, "Joe Doakes") instructs the audience in everything from giving up smoking to preventing hair loss. The first entry, So You Want to Give Up Smoking, was made by director Richard Bare to teach his students at the University of Southern California the principles of filmmaking. Warner Brothers purchased the distribution rights for $2,500 and then commissioned Bare to create additional installments. After the series' conclusion in 1956, Bare began a lengthy television career, directing all but three episodes of Green Acres (1965-1971), in addition to popular segments of The Twilight Zone including "To Serve Man" (1960) and "Third from the Sun" (1962). Star George O' Hanlon is best remembered as the voice of George Jetson in the prime-time animated series The Jetsons (1962-1963); he would play the role in subsequent revivals until his death in 1989. Narrator Art Gilmore was a popular radio and TV announcer, as well as the voice behind countless movie trailers. American Indian actor Iron Eyes Cody offers Joe scalp advice in So You Want to Keep Your Hair. And none other than Ronald Reagan guest stars in So You Want to Be in Pictures, which received an Academy Award nomination for Best Short Subject in 1947.
This product is made-on-demand by the manufacturer using DVD-R recordable media. Almost all DVD players can play DVD-Rs (except for some older models made before 2000) - please consult your owner's manual for formats compatible with your player. These DVD-Rs may not play on all computers or DVD player/recorders. To address this, the manufacturer recommends viewing this product on a DVD player that does not have recording capability.