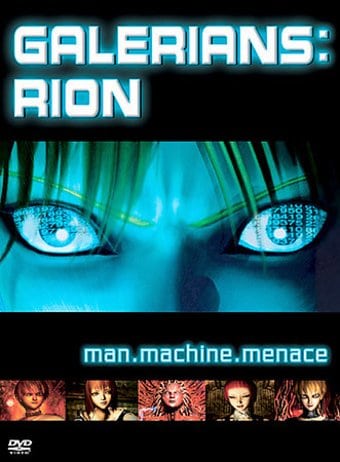 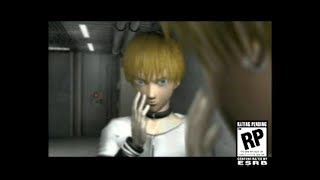 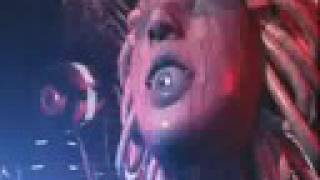 In the year 2516 the human residents of Earth are under attack from a super computer called Dorothy. Hellbent on eliminating the human race, Dorothy faces some stiff competition from Rion, a teenager with amazing supernatural powers. Perfectly rendered by some of Japan's best anime creators, this is a visual treat full of action, violence, and a salient warning on the power of computers.