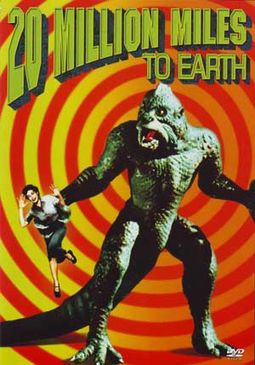 7.2K ratings
Currently Out of Stock: We'll get more as soon as possible
Notify Me When Available
Add to Wishlist
Format:  DVD
item number:  SS 3D
91% recommend us! 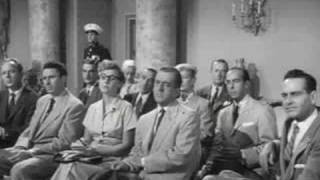 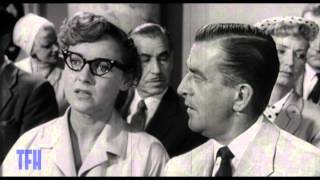 The first space flight to Venus returns to Earth carrying a specimen of Venusian life called the Ymir. When the ship crashes into the sea upon its re-entry into Earth's atmosphere, the small, reptilian creature escapes, growing to an enormous size, eventually terrorizing the city of Rome. The always beautiful and impressive creature animations of the great Ray Harryhausen elevate the film above the level of ordinary 1950's monster sci-fi. The Ymir is one of the best-known creations in his long, distinguished career.

This release is packaged in a thin DVD storage case, as it comes from the Ray Harryhausen Gift Set.

When the first manned flight to Venus returns to Earth, the rocket crash-lands in the Mediterranean near a small Italian fishing village. The locals manage to save one of the astronauts Colonel Calder, the mission commander. A young boy also recovers what turns out to be a specimen of an alien creature. Growing at a fantastic rate, it manages to escape and eventually threatens the city of Rome. -- Description provided by TMDb

The Monolith Monsters
$14.50
Add to Cart

16%off
The Incredible Shrinking Man
$8.40 Super Savings
Add to Cart