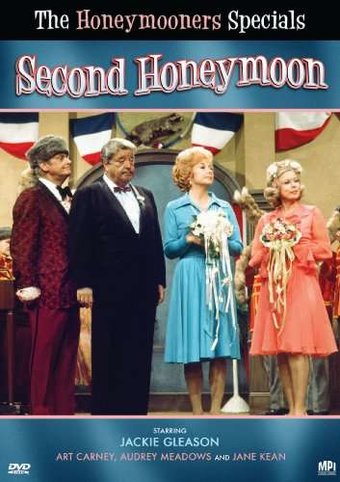 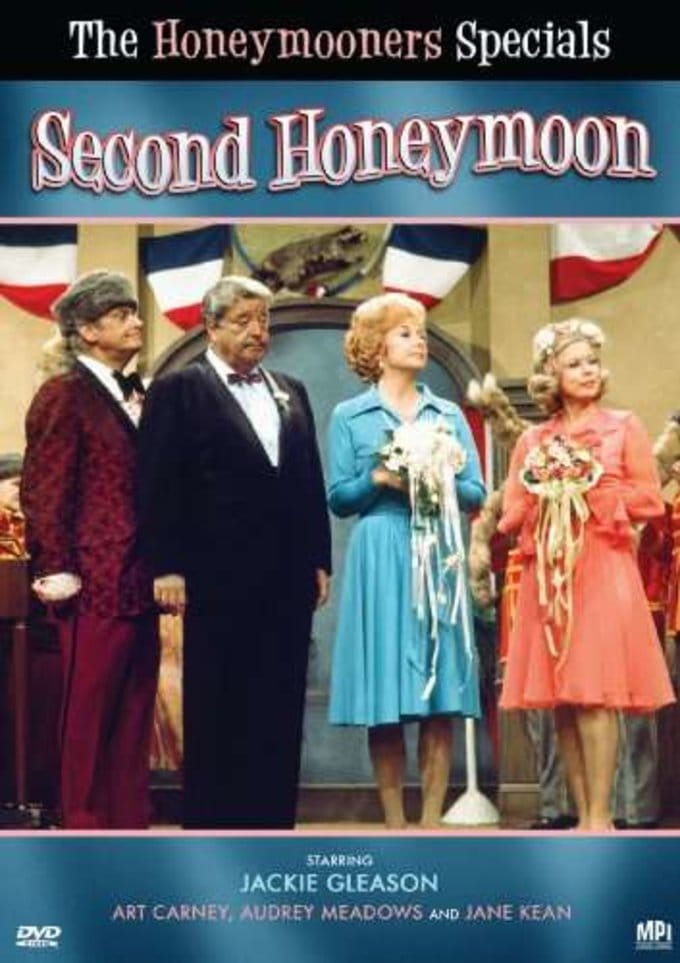 The Honeymooners return for their final series of long-lost specials -- in color! In 1976, Jackie Gleason, Audrey Meadows, Art Carney and Jane Kean reunited for one of four hour-long specials representing the final performances of their classic Honeymooners characters. On the Kramden's 25th wedding anniversary, Ralph plans to remarry Alice in a special ceremony at the Raccoon Lodge. However, the festivities become overshadowed when Ralph believes Alice is pregnant and old pal Ed Norton begins to teach him how to take care of a baby.

This 1976 special constituted the first of four hour-long reunions featuring three actors (and the beloved characters they created) from the original 1955 HONEYMOONERS) SERIES. IT BROUGHT BACK {$JACKIE GLEASON as Ralph Kramden, Art Carney as Ed Norton, and Audrey Meadows as Alice Kramden - plus Jane Kean, who had originally inherited the role of Trixie Norton from Joyce Randolph in 1966. The premise on this occasion finds Ralph planning to remarry Alice at the Raccoon Lodge - a celebratory event that grows panic-stricken when Ralph mistakenly believes that Alice is pregnant, and Ed decides to teach Ralph how to care for an infant.