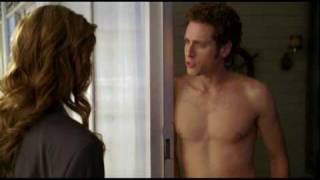 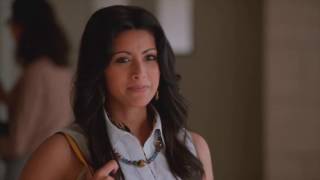 Season six of the USA Network series about disgraced Dr. Hank Lawson (Mark Feurerstein) and his luxurious exile as a house call physician to the moneyed partiers of the Hamptons. 13 episodes include "Smoke and Mirrors," "All in the Family," "A Bridge Not Quite Far Enough," "Steaks on a Plane," "Goodwill Stunting," "Everybody Loves Ray, Man," "Electric Youth," "I Did Not See That Coming," "Oh, M.G.," "Good Air/Bad Air," "HankMed on the Half Shell," "A Bigger Boat" and "Ganging Up".