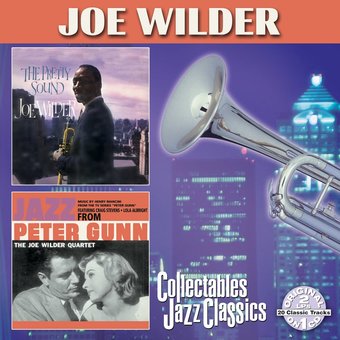 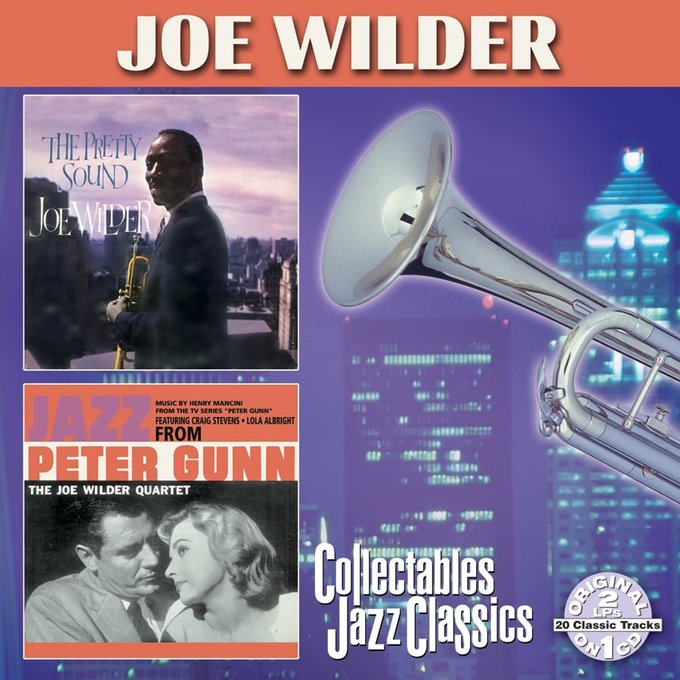 Philadelphia-born trumpeter Joe Wilder played with the likes of Lionel Hampton, Dizzy Gillespie, Count Basie and Bennie Goodman before striking out on his own. Throughout his career, he released only six albums - the two of which he recorded for Columbia are included here. Personnel on "Pretty Sound" includes Hank Jones on piano, Urbie Green on trombone, Jerome Richardson on tenor sax and Herbie Mann on flute. Personnel on "Jazz From Peter Gunn" includes Milt Hinton on bass, Hank Jones on piano and John Cresci, Jr. on drums.

60%off
Herman Foster
Explosive Piano of Herman Foster / Have You Heard? (CD)
$5.98 on Sale
Add to Cart

54%off
Freddie Hubbard
Ride Like The Wind
$5.98 on Sale
Add to Cart