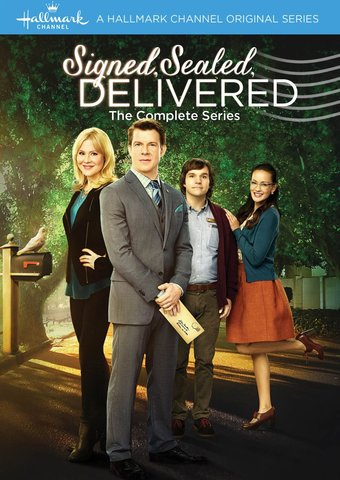 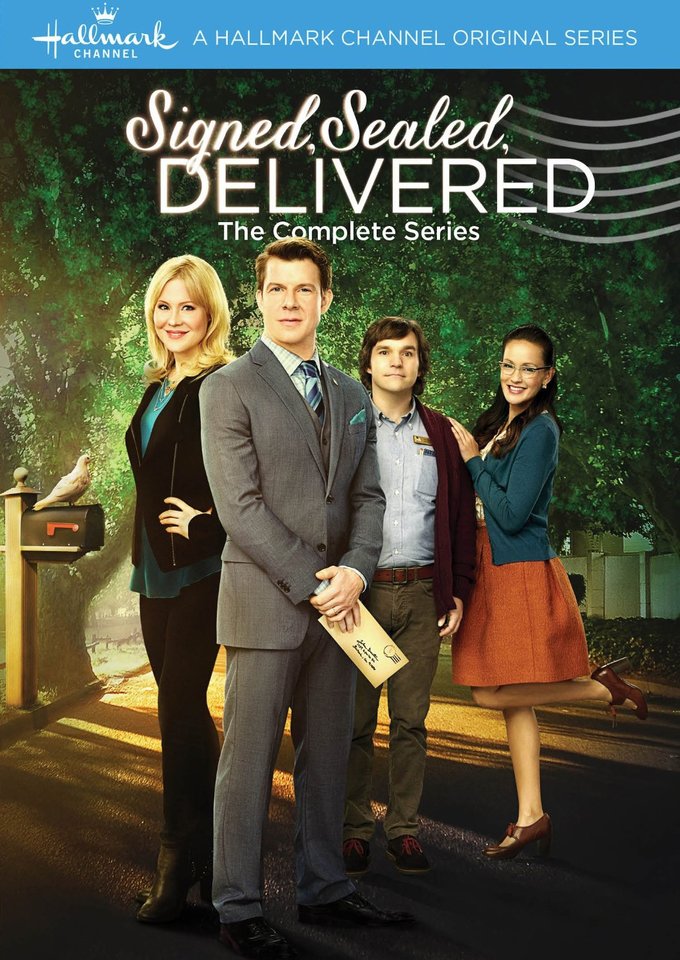 Created by former writer/executive producer of TOUCHED BY AN ANGEL, this series (which aired on the Hallmark Channel in 2014) is about four postal workers who track down intended recipients of undeliverable mail. Guest stars included Valerie Bertinelli, Carol Burnett, Valerie Harper, Marilu Henner and Della Reese.

From the executive producer of TOUCHED BY AN ANGEL comes the complete Hallmark Channel original series SIGNED, SEALED, DELIVERED, which details a group of postal detectives who investigate the origins and destinations of old undelivered mail piling up at the office.