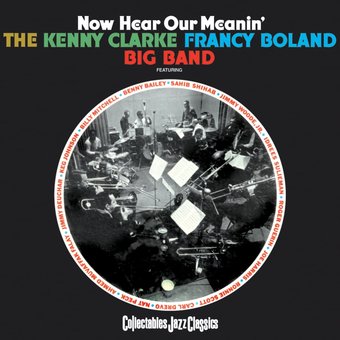 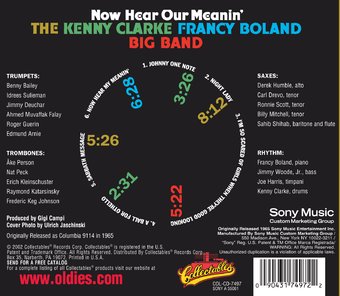 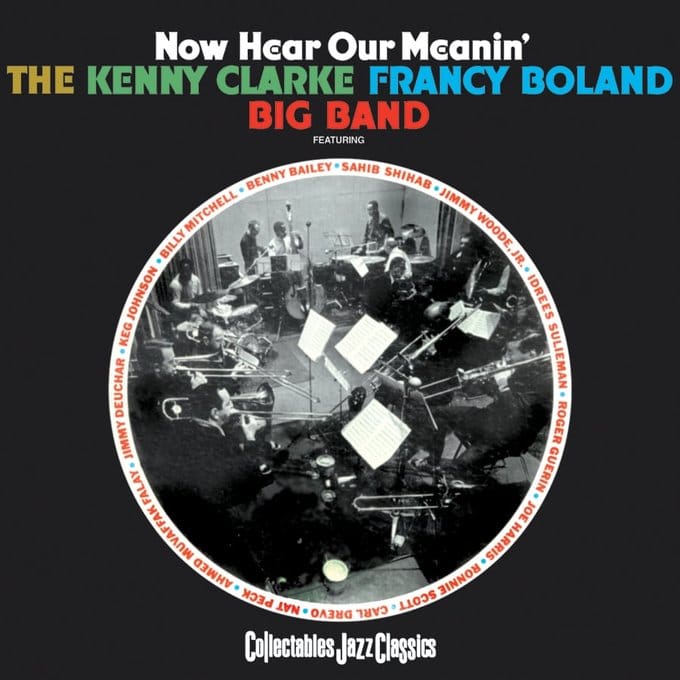 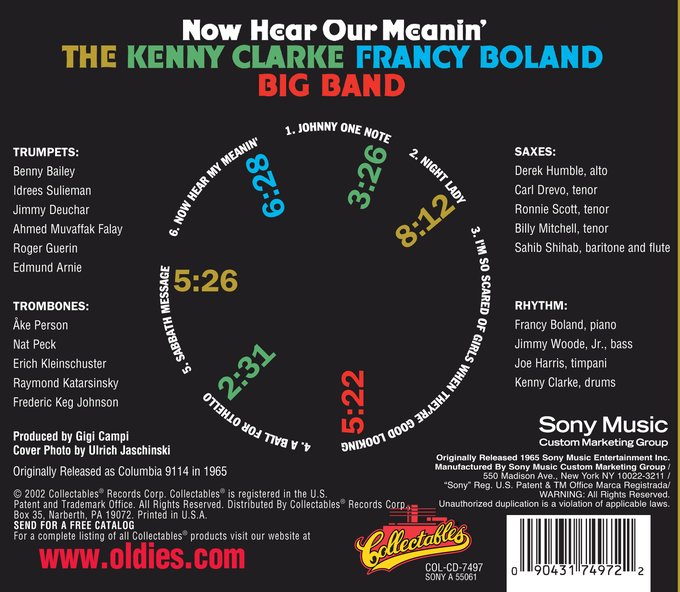 For many, the Clarke-Boland Big Band was not only an all-star band, but also "the" European jazz big band. Recorded in Cologne, Germany in 1963, this album is perhaps the finest recorded by this amazing ensemble.