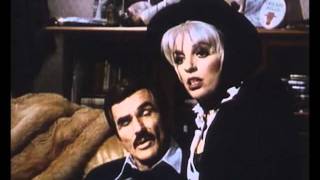 Detective Tony Church is forced to retire and become a store rent-a-cop when his drug sting operation comes to a tragic end by a masked killer. He joins forces with a prostitute, the only one able to identify the killer, to bring him to justice.

A crusty Chicago cop is forced to turn in his badge when he is wrongly accused of being in cahoots with a sinister, murderous, drug dealer. Subsequently, the cop is "rented" by a kooky call girl, whom the pusher wishes to kill. Hijinks ensue when the mismatched duo team up, and attempt to nab the nefarious villain themselves.