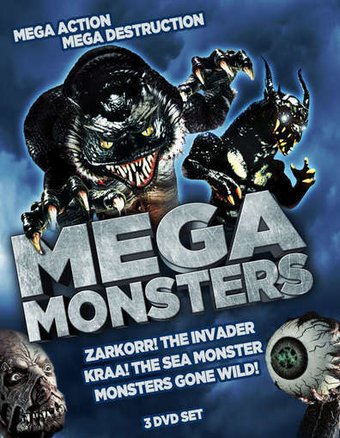 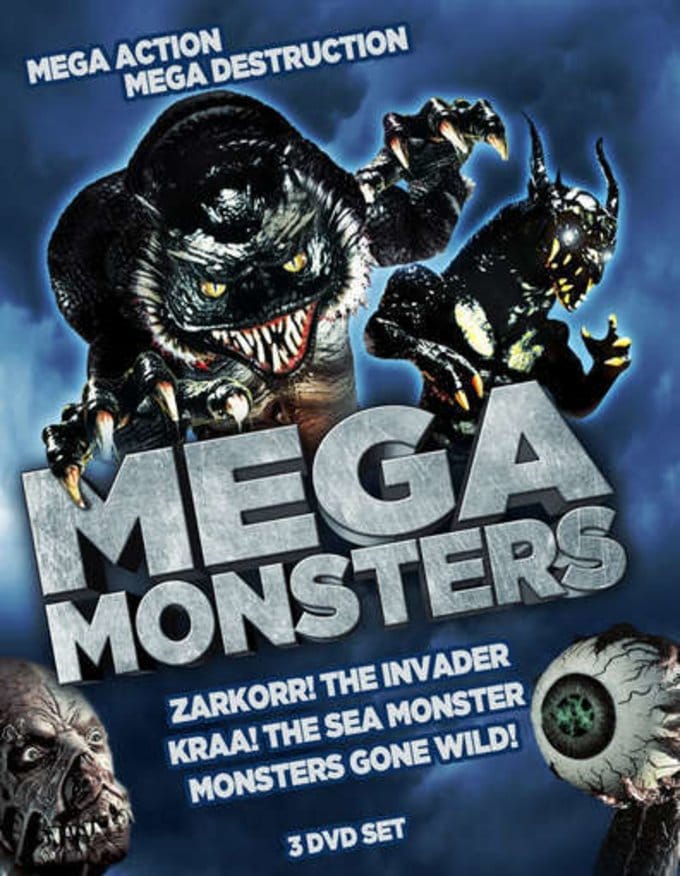 ZARKORR! THE INVADER: Intelligent aliens who have been studying Earth for centuries decide to challenge mankind by sending in a 185-foot, laser-eyed monster to wreak city-crushing havoc. Only one incredibly average young man, postal worker Tommy Ward (Rhys Pugh), can find the beast's weakness and save the planet--with a little help from a 5-inch-tall female hologram.

KRAA! THE SEA MONSTER: Over 250 feet long from tip to tail, the massive sea creature, KRAA!, has been sent to destroy all life on Earth and claim the "Warm Planet" in the name of the evil Lord Doom. The only hope of survival now rests with THE PLANET PATROL; four powerful young intergalactic crime fighters.

44%off
Council of Monsters - Universal Playing Cards in...
$5.59 Super Savings
Add to Cart