760 ratings
Unavailable: Sold Out
Notify Me When Available
Add to Wishlist
Format:  DVD
sku:  LMTB 49900D
Our customers love us! 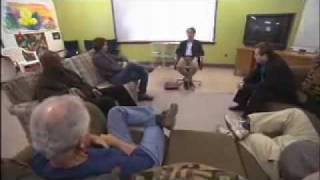