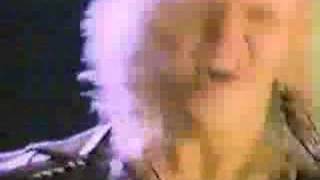 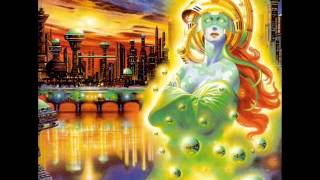 Danish heavy metal band Pretty Maids was formed in 1981 - "Future World" was the third LP they recorded for the CBS label. This album originally hit #165 on the Billboard 200 chart when released.