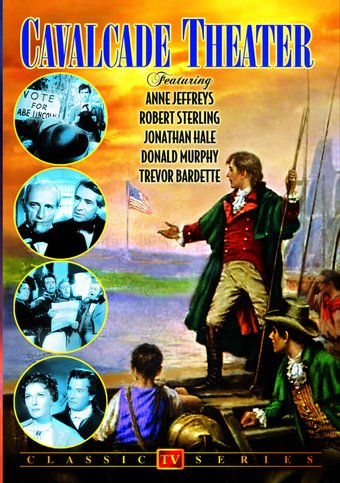 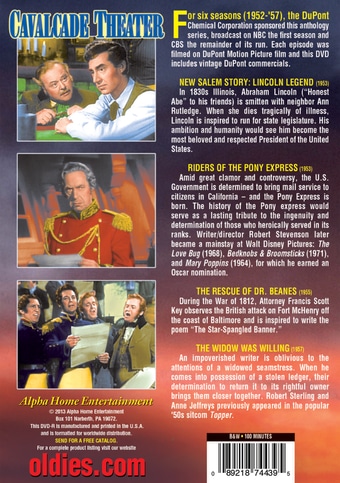 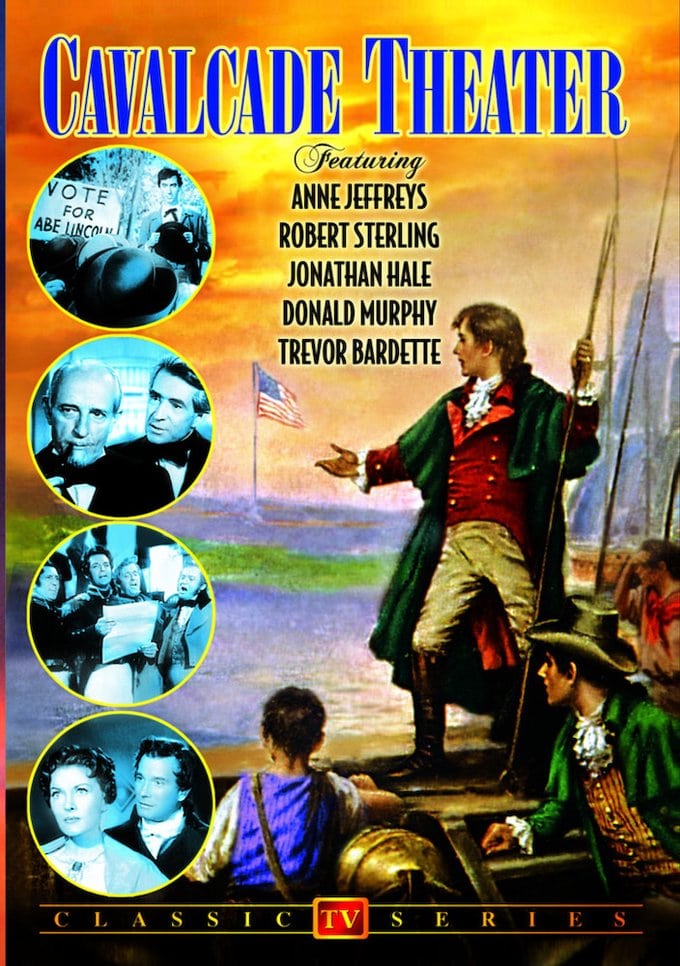 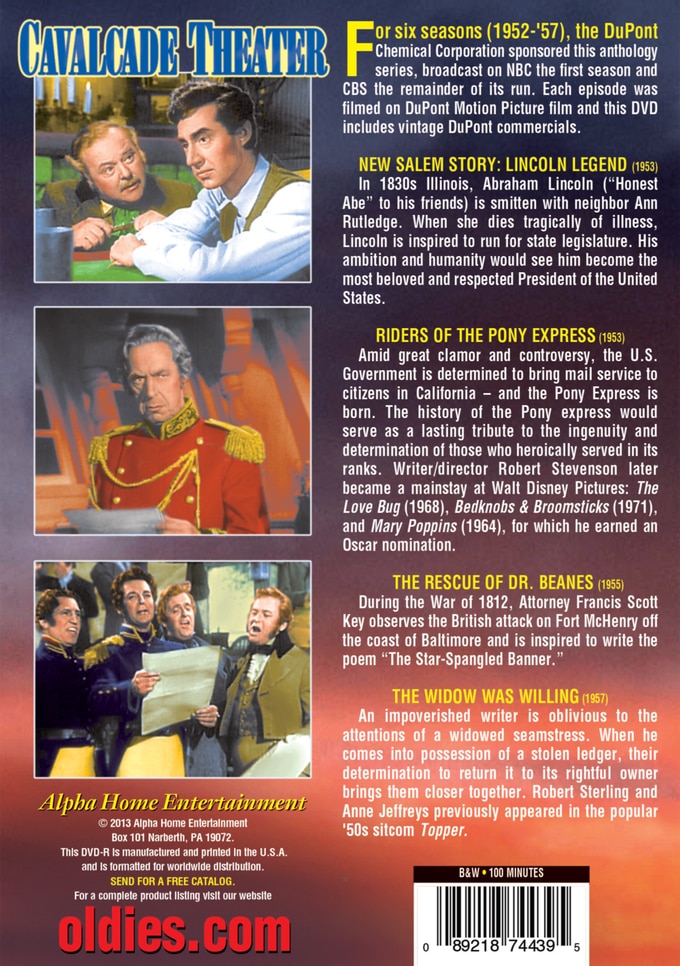 New Salem Story: Lincoln Legend (1953): In 1830s Illinois, Abraham Lincoln ("Honest Abe" to his friends) is smitten with neighbor Ann Rutledge. When she dies tragically of illness, Lincoln is inspired to run for state legislature. His ambition and humanity would see him become perhaps the most beloved and respected President of the United States.

Riders of the Pony Express (1953): Amid great clamor and controversy, the US Government is determined to bring mail service to citizens in California -- and the Pony Express is born. The history of the Pony express would serve as a lasting tribute to the ingenuity and determination of those who heroically served in its ranks. Writer/director Robert Stevenson later became a mainstay at Walt Disney Pictures: The Love Bug (1968), Bedknobs & Broomsticks (1971), and Mary Poppins (1964), for which he earned an Oscar nomination.

The Rescue of Dr. Beanes (1955): During the War of 1812, Attorney Francis Scott Key observes the British attack on Fort McHenry off the coast of Baltimore and is inspired to write the poem "The Star-Spangled Banner."

The Widow was Willing (1957): An impoverished writer is oblivious to the attentions of a widowed seamstress. When he comes into possession of a stolen ledger, their determination to return it to its rightful owner brings them closer together. Robert Sterling and Anne Jeffreys previously appeared in the popular '50s sitcom "Topper."

For six seasons (1952-'57) the DuPont chemical corporation sponsored this anthology series, broadcast on NBC the first season and CBS the remainder of its run. Each episode was filmed on DuPont Motion Picture film and this DVD includes vintage DuPont commercials.

25%off
Television Cavalcade Collection (DVD-R)
$5.95 on Sale
Add to Cart