You can never go fast enough... 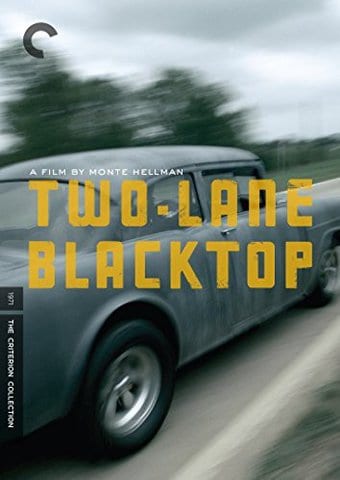 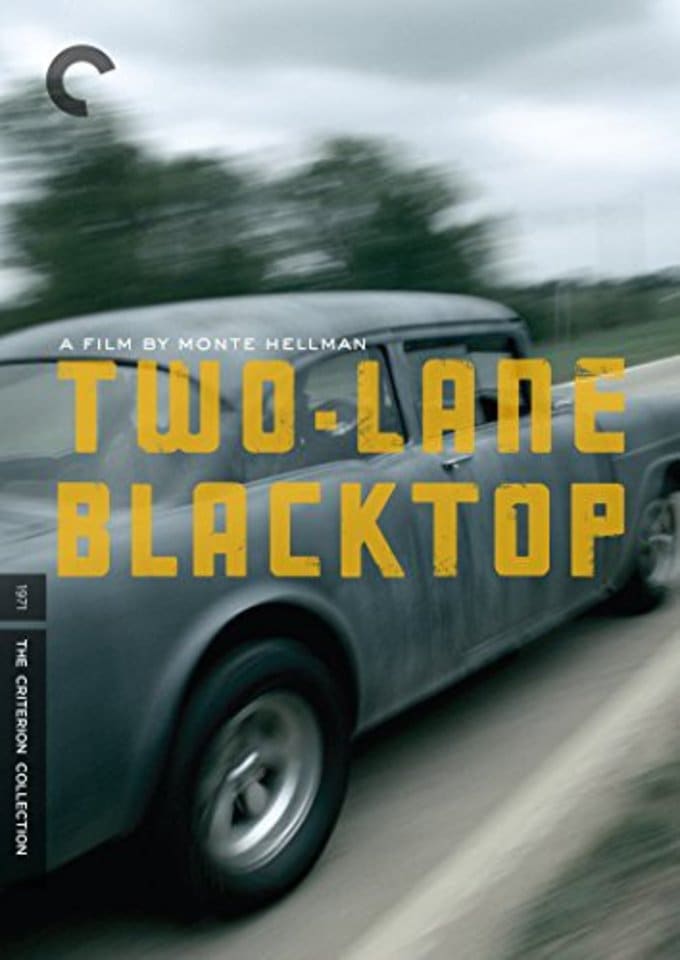 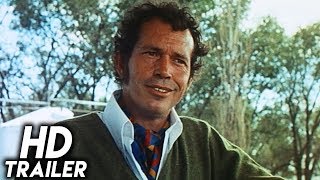 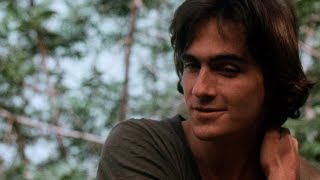 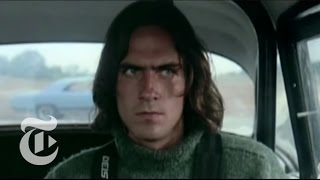 Cult film director Monte Hellman follows up his legendary westerns THE SHOOTING and RIDE IN THE WHIRLWIND with another bona fide classic, this time set on the paved highways of early 1970s America. Making their acting debuts, musicians Dennis Wilson and James Taylor play a pair of drag-racing drifters who battle against willing competitors all along the back roads of America, encountering a wild cast of characters. After stopping for lunch one afternoon, Taylor (The Driver) and Wilson (The Mechanic) discover a young woman in their back seat (Laurie Bird, credited as (The Girl). The newly formed trio continues to head east, and places a risky bet with Warren Oates after bumping into each other at a gas station. The first automobile to arrive in Washington D.C. is the winner. The prize: the loser's car (Taylor and Wilson drive a 1955 Chevy, while Oates pilots a 1970 Pontiac GTO). Strangely enough, rather than turning into a relentless fight to the finish, none of the participants seem too worried about picking up the pace. In fact, they act as if they're afraid of reaching their destinations, spurning an endless series of sidetracks that turns Hellman's film into a broad existential metaphor and cementing its place as one of 1970s Hollywood's bravest motion pictures.

The Fast and the Furious (The Film Detective Restored...
$10
Add to Cart