Seven-part history of early, glamorous Hollywood and its studios, both big and small, including Christie Studios, Pickford-Fairbanks, Buster Keaton Studios, MGM, Cecil B. DeMille, Hal Roach, Chaplin, Universal and others. 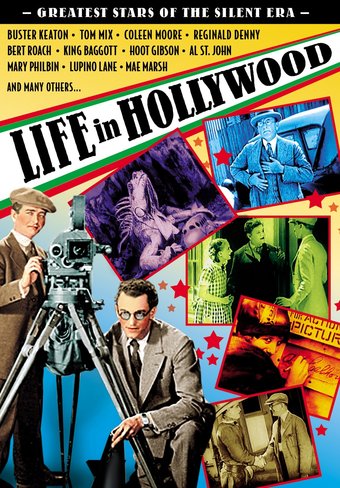 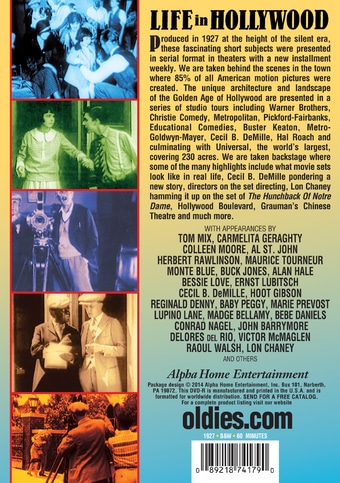 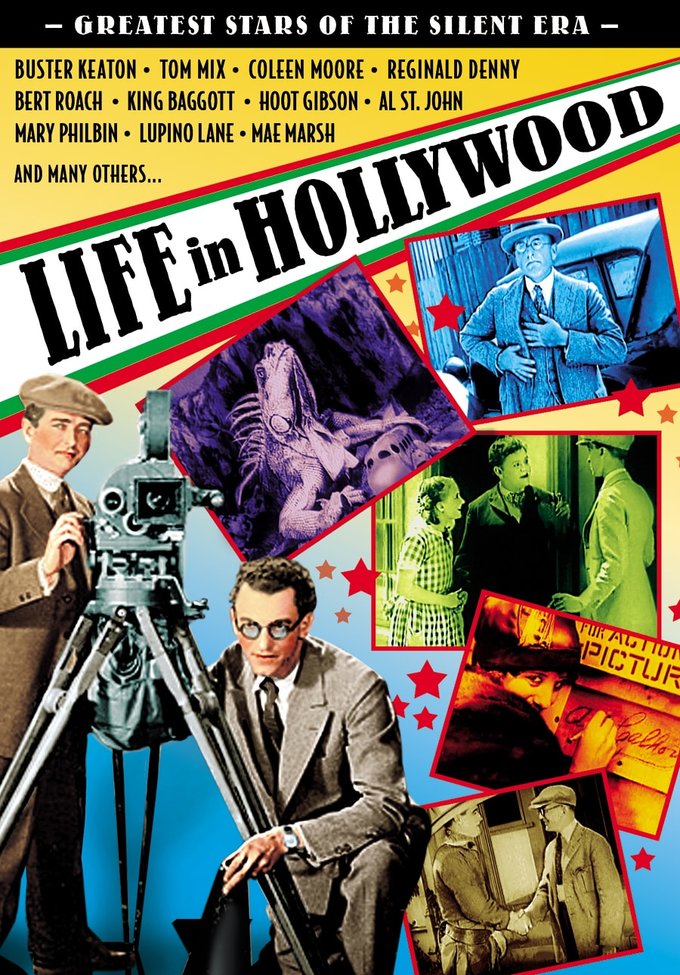 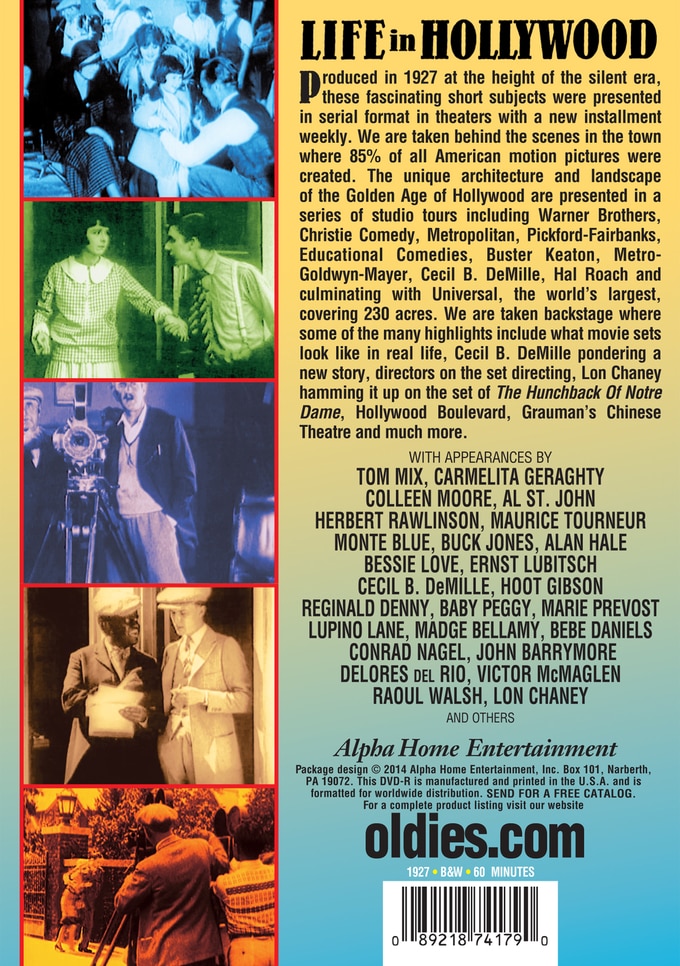 Produced in 1927 at the height of the silent era, these fascinating short subjects were presented in serial format in theaters with a new installment weekly. We are taken behind the scenes in the town where 85% of all American motion pictures were created. The unique architecture and landscape of the Golden Age of Hollywood are presented in a series of studio tours including Warner Brothers, Christie Comedy, Metropolitan, Pickford-Fairbanks, Educational Comedies, Buster Keaton, Metro-Goldwyn-Mayer, Cecil B. DeMille, Hal Roach and culminating with Universal, the world's largest, covering 230 acres. We are taken backstage where some of the many highlights include what movie sets look like in real life, Cecil B. DeMille pondering a new story, directors on the set directing, Lon Chaney hamming it up on the set of The Hunchback Of Notre Dame, Hollywood Boulevard, Grauman's Chinese Theatre and much more.

22%off
Daisy Derkins and the Dinosaur Apocalypse TOP 100 Bestseller
$6.98
Add to Cart