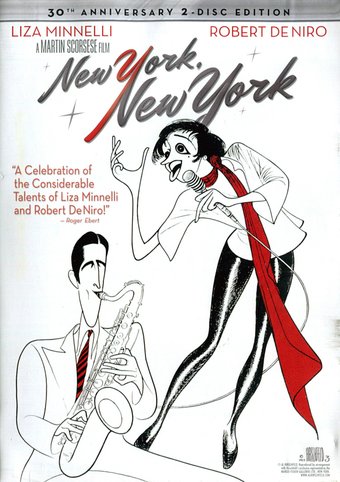 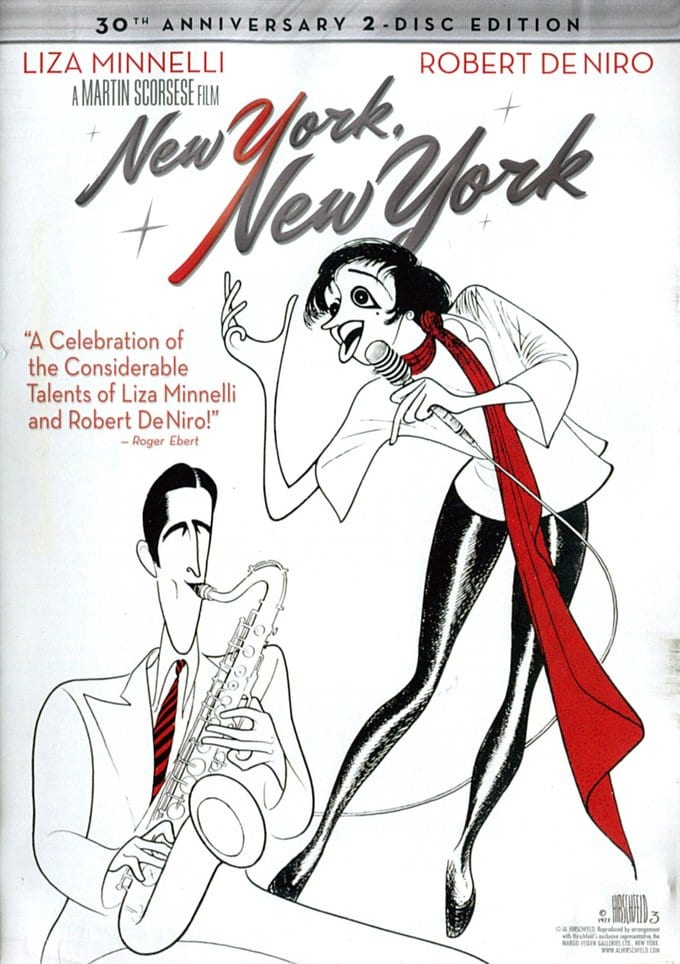 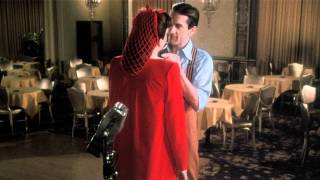 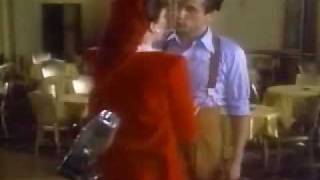 Martin Scorsese's NEW YORK, NEW YORK is a sparkling, nostalgic look at the big-band era of the 1940s, as well as the MGM musicals of the 1940s and 1950s. The story concerns Jimmy Doyle (Robert De Niro), an aspiring saxophonist who meets and is at first rejected by singer Francine Evans (Liza Minelli). When they continue to bump into each other, a friendship blossoms, followed by romance, and then marriage. All the while, both musicians struggle to succeed at their craft, which begins to put an unbearable strain on their relationship. Eventually, this weight becomes too heavy to handle, leading the couple into a traumatic separation. Scorsese's obvious love for this era of music--as well as cinema--is overflowing throughout the picture, from the set pieces to the costumes to the musical numbers. Most striking is the brutally realistic depiction of a disintegrating marriage, filmed in a series of long, tense takes. De Niro and Minelli jump headlong into their characters, which results in a film that is a challenging viewing experience but emotionally rewarding to the dedicated viewer. As usual, Scorsese's meticulous visual presentation is flawless, as is the film's soundtrack, which recaptures the big-band era with reverence and passion.