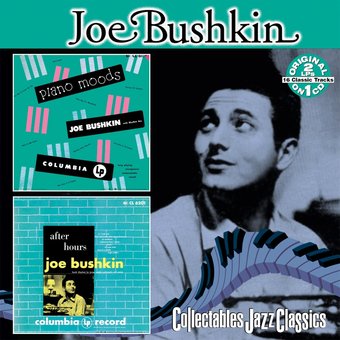 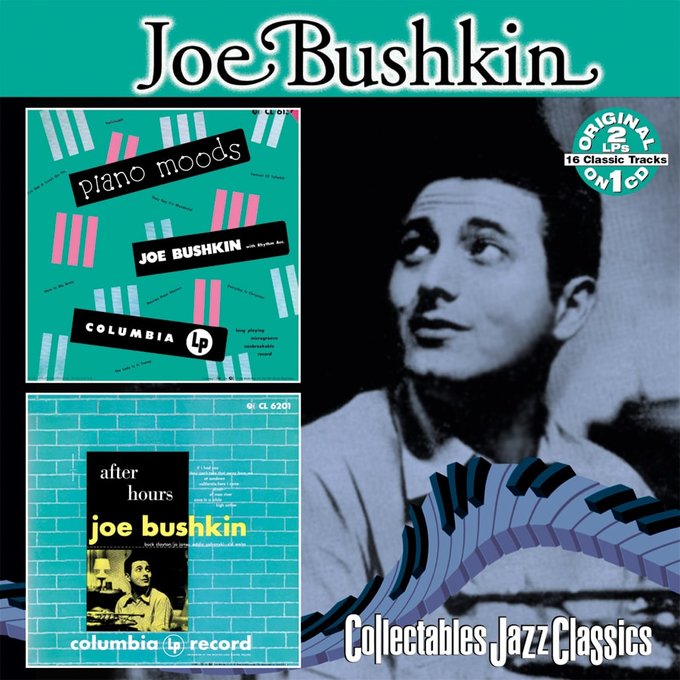 Influenced by jazz greats Oscar Peterson, Art Tatum, and Teddy Wilson, pianist Joe Buskin forged his own unique style that sustained him for a career lasting over sixty years. He has collaborated with a "Who's Who" of the jazz world, including Louis Armstrong, Billie Holiday, Bunny Berigan, Tommy Dorsey, Benny Goodman, and Louis Prima. These two original early 1950's Columbia albums include "If I Had You," "I've Got A Crush On You," and "California, Here I Come."

54%off
Cootie Williams
Do Nothing Till You Hear From Cootie (CD-R)
$5.98 on Sale
Add to Cart

54%off
Booker Little / Booker Ervin
Sounds of The Inner City (with Teddy Charles) (CD-R)
$5.98 on Sale
Add to Cart