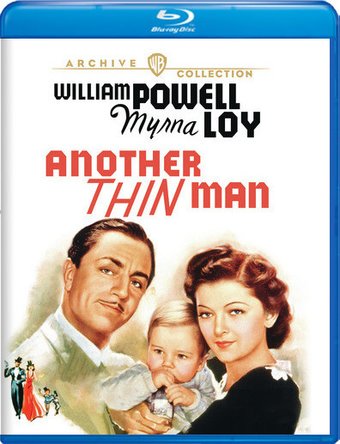 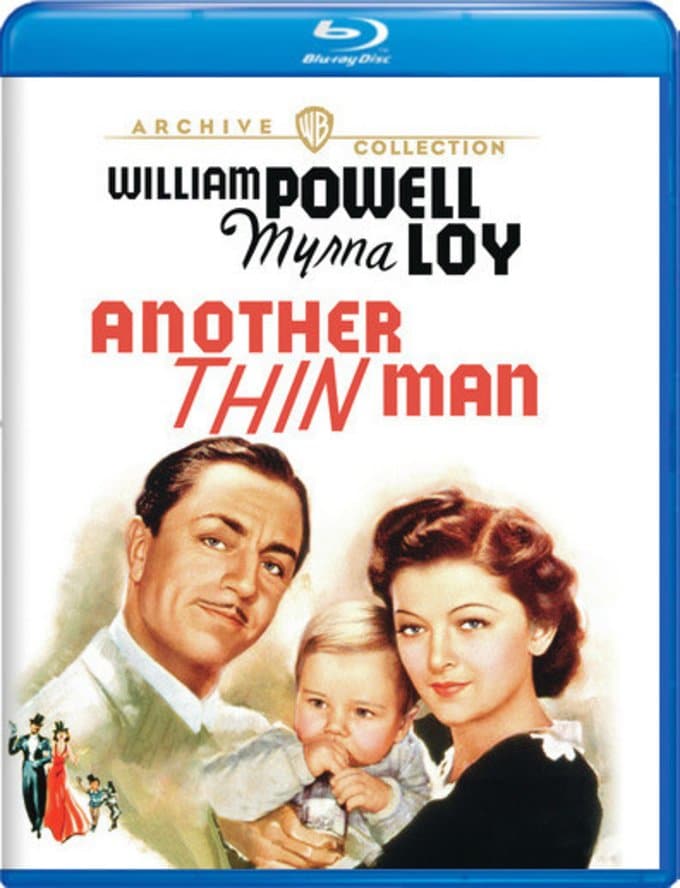 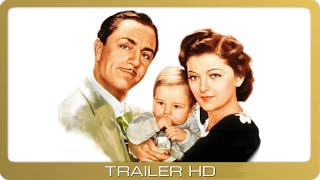 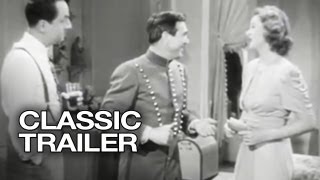 Nick and Nora Charles (William Powell and Myrna Loy), the wisecracking, hard-drinking upper-crust crime-solving duo, set off to Long Island for a relaxing vacation. But upon arrival husband and wife are summarily summoned to the home of Colonel MacFay (C. Aubrey Smith), who fears that his life is in jeopardy because he has received a death threat from a former employee. MacFay turns out to be correct--someone murders him that very night. One corpse becomes two and then three as Nick and Nora set out to solve a high-society mystery, and their adventure-filled investigation leads them to the lowlife world of gangsters and seedy characters. Can Nick, Nora, faithful dog Asta, and baby Nicky Jr. survive long enough to solve the murders' Few film series provide the same entertainment value over the course of several sequels, but this third entry in the popular Thin Man series is up to snuff in both humor value and suspense.

Based on Dashiell Hammett's novel about the husband-and-wife detective team of Nick and Nora Charles, this film finds them investigating a series of murders within New York City's high society.

Detectives | Mystery | Thriller | Murder
This product is made-on-demand by the manufacturer using Blu-ray BD-R recordable media. Almost all Blu-ray players can play BD-Rs, but the player might record an update from the manufacturer.