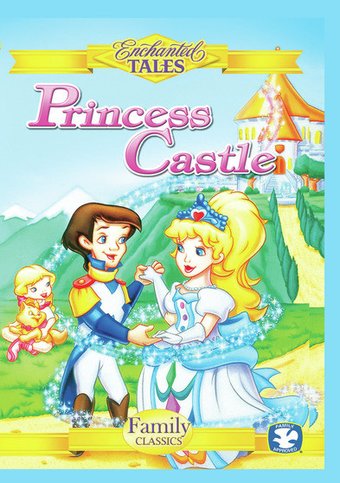 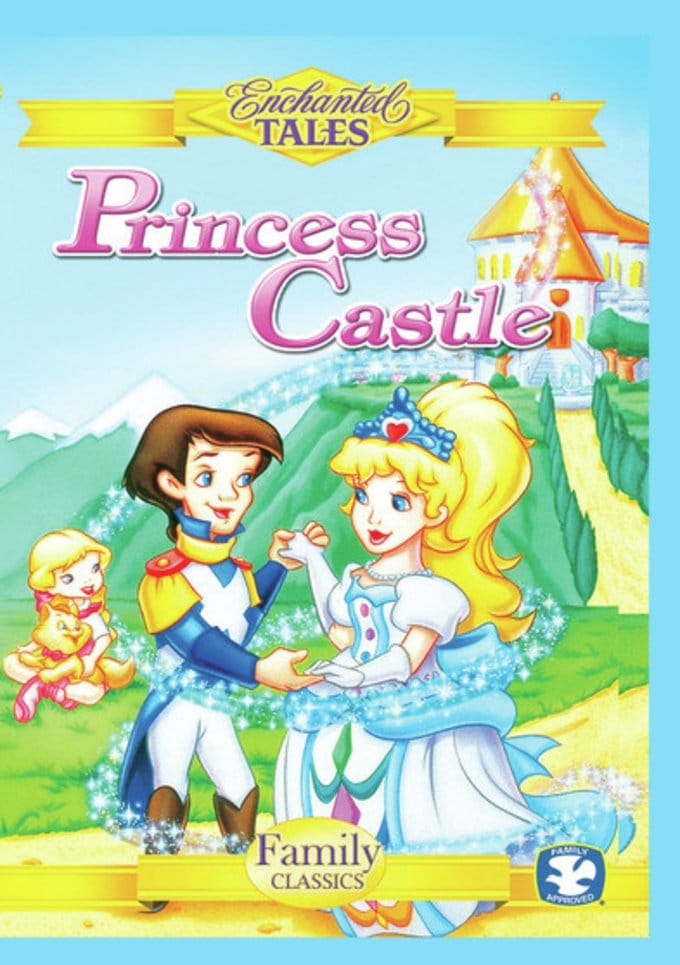 Like a lot of seven-year-old girls, Claire dreams of being a princess in a far away land. One day she and her little sister find a secret door under the stairs. Inside, they find an enchanted trunk, a magical locket and an invitation that whisks them away to a magical kingdom. Claire helps to save the good Queen and her little sister who has been captured and is pronounced the Princess of this wonderous land. Presented by Golden Films. Produced and Directed by Diane Eskenazi.
This product is made-on-demand by the manufacturer using DVD-R recordable media. Almost all DVD players can play DVD-Rs (except for some older models made before 2000) - please consult your owner's manual for formats compatible with your player. These DVD-Rs may not play on all computers or DVD player/recorders. To address this, the manufacturer recommends viewing this product on a DVD player that does not have recording capability.