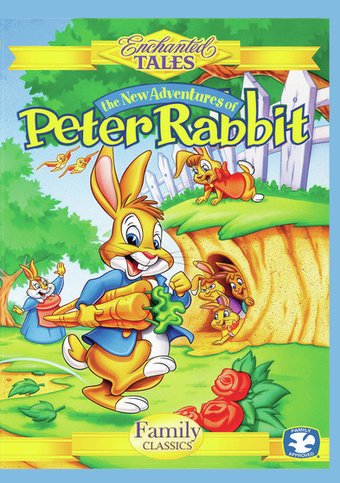 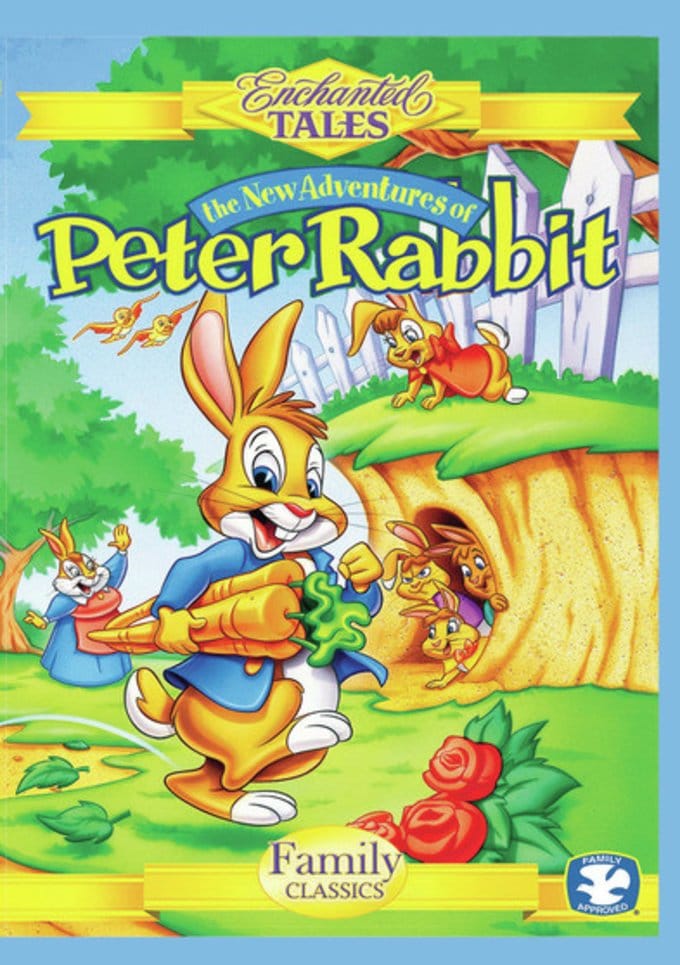 Hop into this delightful, new version of Beatrix Potter's classic children's story in the marvelously animated, song-and-laughter- filled adventure. Peter Rabbit is a little cottontail who is fond of telling lies until one of those lies gets his sisters sent in a box to Zanzibar! With the help of a motor-mouthed mouse, a comical chipmunk, a clever squirrel and a pretty kitty, Peter learns that being honest and sticking together is what counts! Presented by Golden Films. Produced and Directed by Diane Eskenazi.
This product is made-on-demand by the manufacturer using DVD-R recordable media. Almost all DVD players can play DVD-Rs (except for some older models made before 2000) - please consult your owner's manual for formats compatible with your player. These DVD-Rs may not play on all computers or DVD player/recorders. To address this, the manufacturer recommends viewing this product on a DVD player that does not have recording capability.