Enchanted Tales A Tale of Egypt 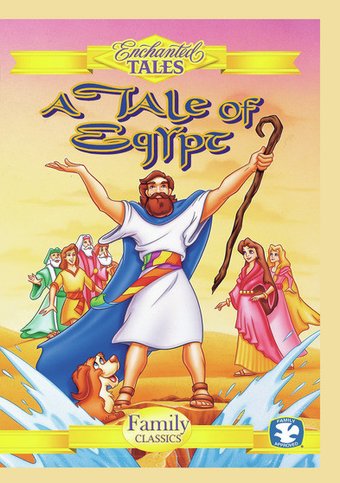 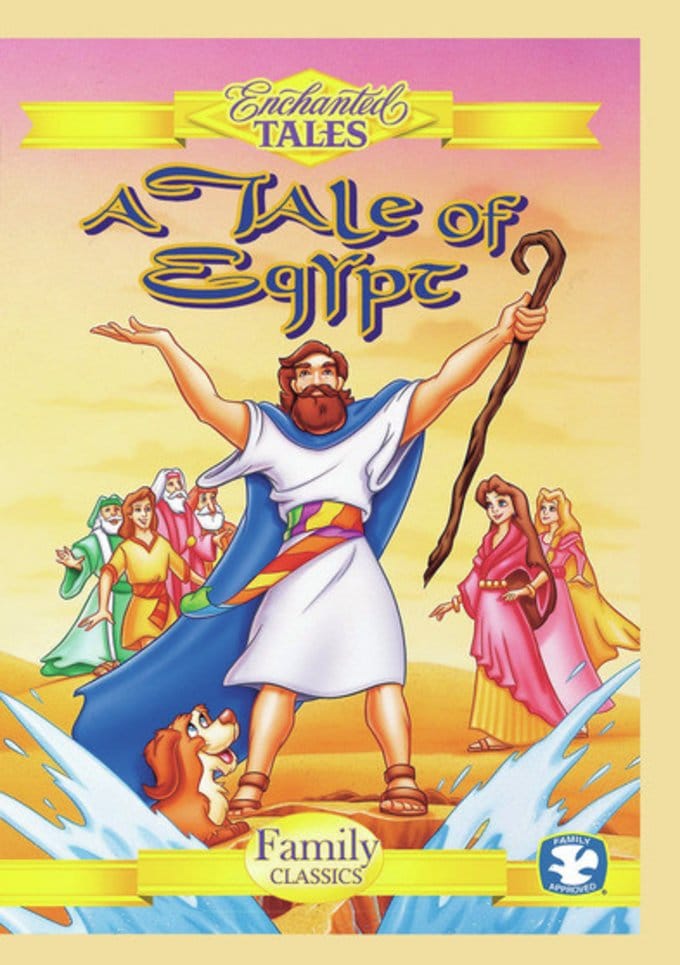 Heroic characters, memorable songs and thrilling deeds weave an unforgettable story of faith and courage amid the splendors of ancient Egypt in this brilliantly animated Enchanted Tale! Plucked from teh River Nile by the daughter of Egypt's mighty Pharaoh, the young Israelite Moses grows up as a son of the Pharaoh. But after witnessing the cruel treatment of the Israelites by their Pharaoh, he discovers his true identity and his destiny - to lead his people out of slavery! Presented by Golden Films. Produced and Directed by Diane Eskenazi.
This product is made-on-demand by the manufacturer using DVD-R recordable media. Almost all DVD players can play DVD-Rs (except for some older models made before 2000) - please consult your owner's manual for formats compatible with your player. These DVD-Rs may not play on all computers or DVD player/recorders. To address this, the manufacturer recommends viewing this product on a DVD player that does not have recording capability.