Enchanted Tales The Legend of Su-Ling 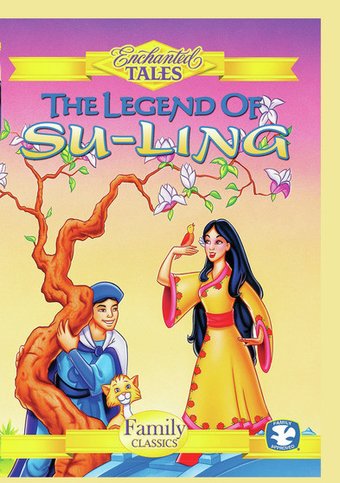 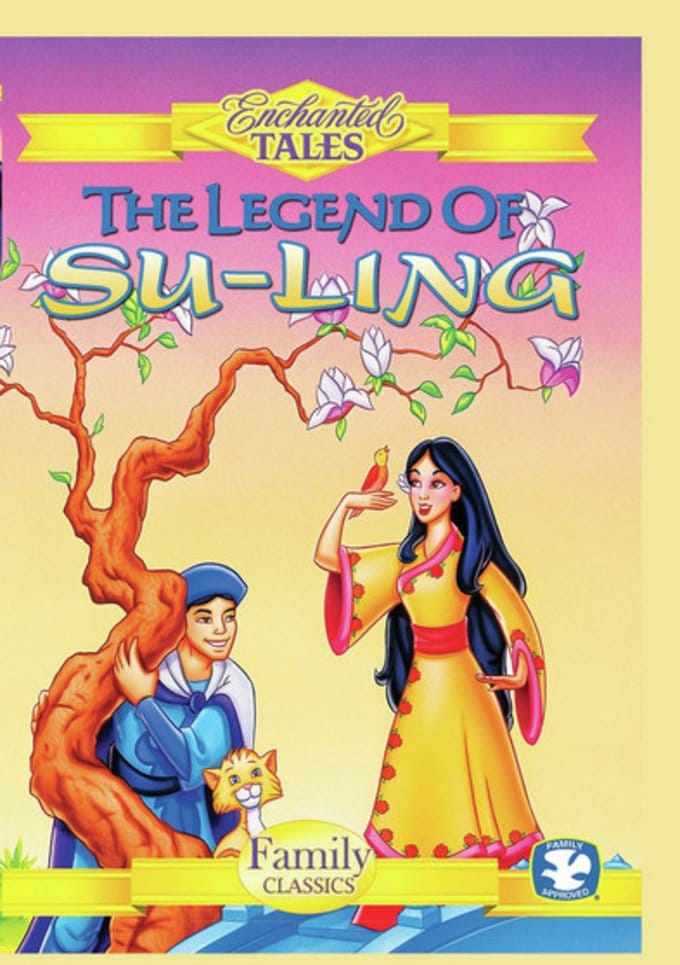 A Far Eastern fairy tale classic springs to life in this richly animated Enchanted Tale of a handsome Prince, the peasant girl he is forbidden to love and the tiny nightingale who holds the key to their happibess! Despite all his wealth and pwoer, the great Emperor Chao is unhappy. His son, Prince Chen, teaches him that happiness is not found in things but rather in what a man knows and in love. Presented by Golden Films. Produced and Directed by Diane Eskenazi.
This product is made-on-demand by the manufacturer using DVD-R recordable media. Almost all DVD players can play DVD-Rs (except for some older models made before 2000) - please consult your owner's manual for formats compatible with your player. These DVD-Rs may not play on all computers or DVD player/recorders. To address this, the manufacturer recommends viewing this product on a DVD player that does not have recording capability.