An impressive story that will touch your heart. 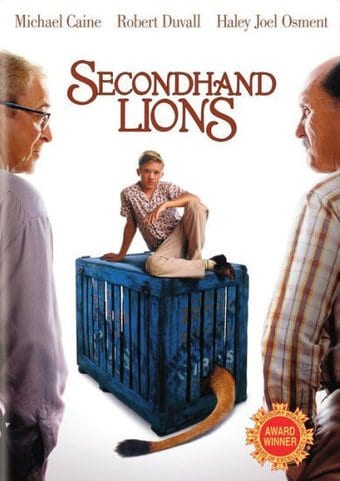 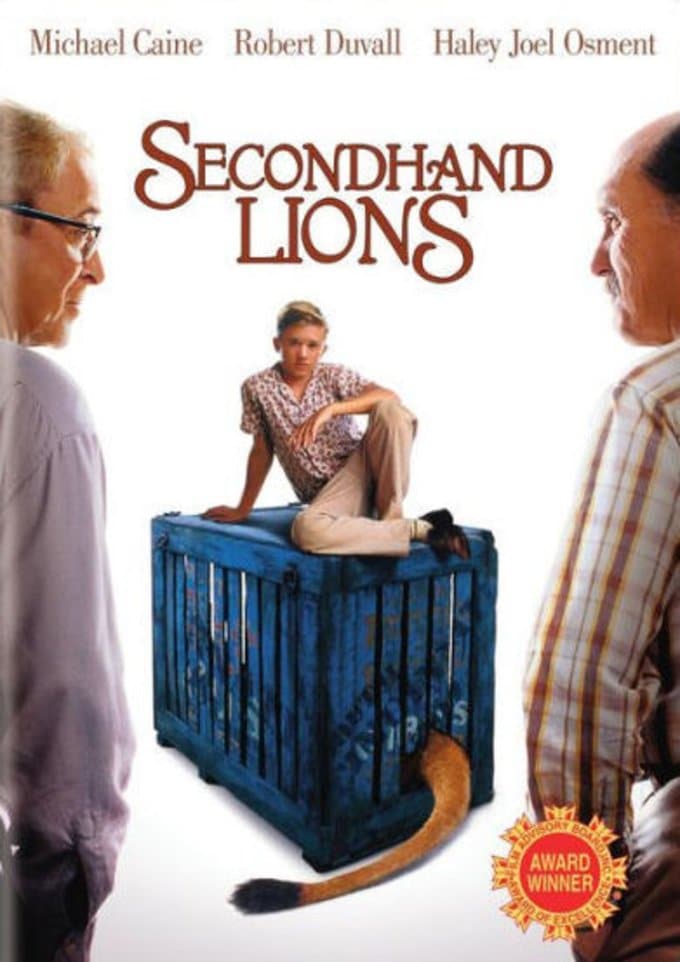 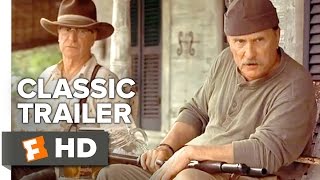 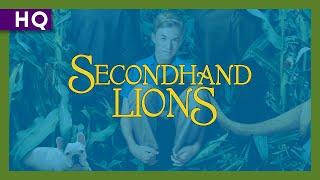 Set in Texas in the 1950s, SECONDHAND LIONS tells the touching story of Walter (Haley Joel Osment), a shy teenager sent to stay with two estranged uncles for the summer. Various rumors surround the two uncles (played by Robert Duvall and Michael Caine), mostly because the duo have only recently resurfaced into family life after 40 years spent carrying out misdeeds and illicit activities. The one fact about the men, of which Walter's mom is only too aware, is that they appear to be extremely wealthy, having stashed over one million dollars in cash at an undisclosed location. After initially balking at Walter's inherent shyness and nervous disposition, the two men soon warm to the child, and proceed to tell him some incredible tales of their adventures.

Director Tim McCanlies lets SECONDHAND LIONS unfold at a leisurely pace, allowing Caine and Duvall to play off each other and slowly bring Osment's character out of his shell. As all the characters become invigorated by the stories and tall tales, a neat bond is formed between them, with some touching interplay and valuable lessons in life for Osment. This is a moving coming-of-age film that the whole family can enjoy.