148K ratings
Currently Out of Stock: We'll get more as soon as possible
Notify Me When Available
Add to Wishlist 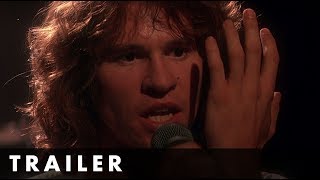 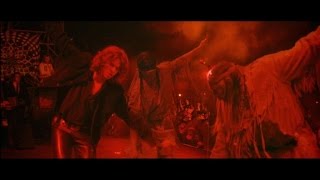