Some pets deserve a little more respect than others. 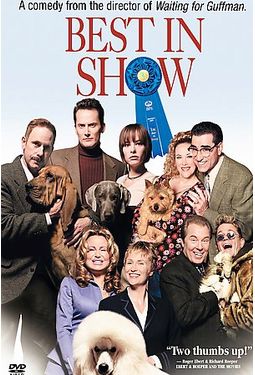 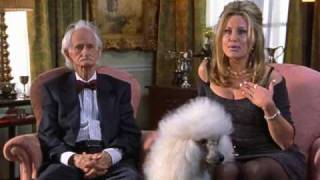 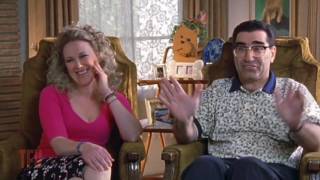 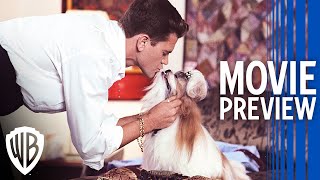 Christopher Guest brings his unique brand of lunacy to the screen with another mockumentary in the tradition of WAITING FOR GUFFMAN. This one, BEST IN SHOW, is about purebred dog owners feverishly competing for their pets to be named Best in Show at the Mayflower Kennel Club Dog Show. Using many of the same actors who starred in WAITING FOR GUFFMAN--a spoof on the society surrounding the stage--Guest peoples BEST IN SHOW with hilarious, frighteningly real characters played by Catherine O' Hara, Eugene Levy, Fred Willard, and indie stalwart Parker Posey, among others. As the cutthroat competition heats up, the film becomes delightfully absurd. The contestants are hilarious. They include Gerry Fleck, a tacky suburbanite, and his overly popular wife, Cookie; Hamilton and Meg Swan, who are unbalanced, yuppie lawyers with terrible teeth; and Scott Donlan and Stefan Vanderhoof, flamboyant longtime companions who fiercely cheer on their canines while keeping their hearts set on the championship title. A reminder that people often bear an uncanny resemblance to their dogs, BEST IN SHOW takes a funny look at an even funnier business.

For Your Consideration
$29.99 on Sale
Add to Cart