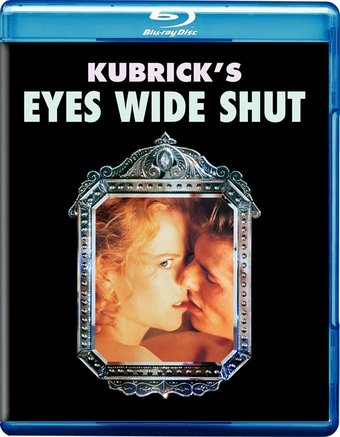 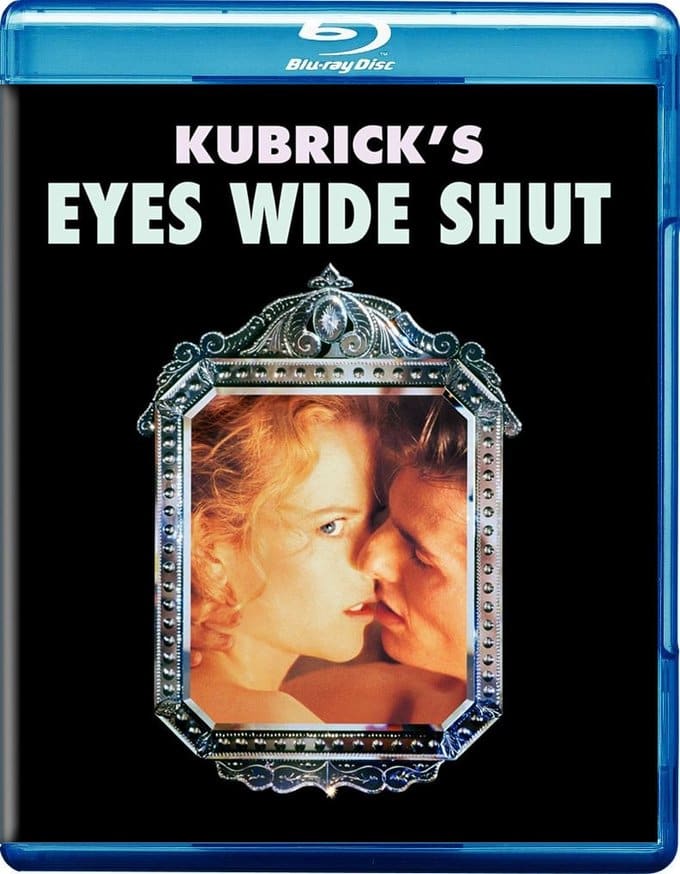 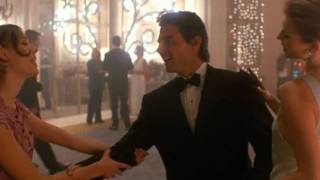 Stanley Kubrick's final film is a mature, highly intelligent, thrilling masterpiece of sexual obsession and marital (in)fidelity. Tom Cruise stars as Bill Harford, a doctor who becomes obsessed with a sexual fantasy that his wife, Alice (Nicole Kidman), confesses to him. Although the fantasy (involving a naval officer) occurred only in Alice's mind, Bill can't get it out of his own head; his obsession leads him through a series of potential sexual encounters, each one surrounded by the specter of death. His whole world threatens to unravel as he falls deeper and deeper into a web of mystery, lies, and deceit.

Kubrick's film breathes with vivid blues, reds, and blacks, the threat of illicit sex and death lurking around every corner. Cruise and Kidman, who are married in real life, are utterly convincing as a happy couple suddenly forced to reexamine their faith in each other. Sidney Pollack, Todd Field, Julienne Davis, Marie Richardson, and Vinessa Shaw sparkle in minor roles. Based on the novella TRAUMNOVELLE by Arthur Schnitzler, EYES WIDE SHUT is a brilliant examination of the psychological nature of sex and marriage, of faith and faithlessness, of obsession and desire. Kubrick said that his last film (he died shortly before the film opened) was "my best film ever;" while that is debatable, there is no doubting that the film is a splendid finale to a glorious career.