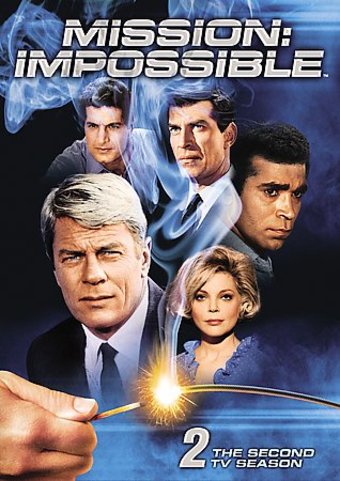 "Good Morning, Mr. Phelps..." Spoken on a tape that self-destructs, these classic words introduce each episode of "Mission: Impossible," the highly dramatic adventure series that returns to DVD in a set that includes all 25 second season episodes.

Tight, clockwork-precision plots... an array of neat gadgetry... all set to jazzy music. Television's coolest spies take us around the world and beyond!

"The Secretary will disavow any knowledge of your actions..."