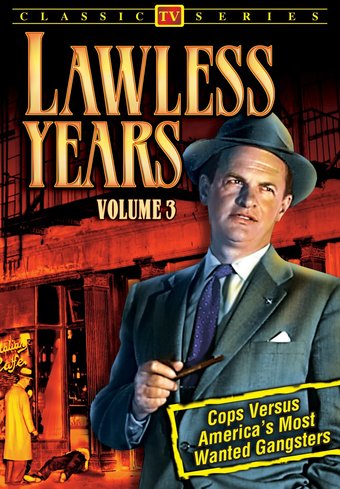 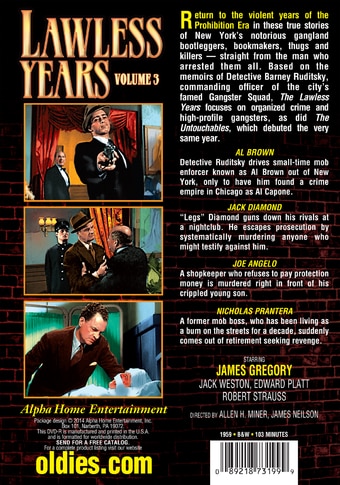 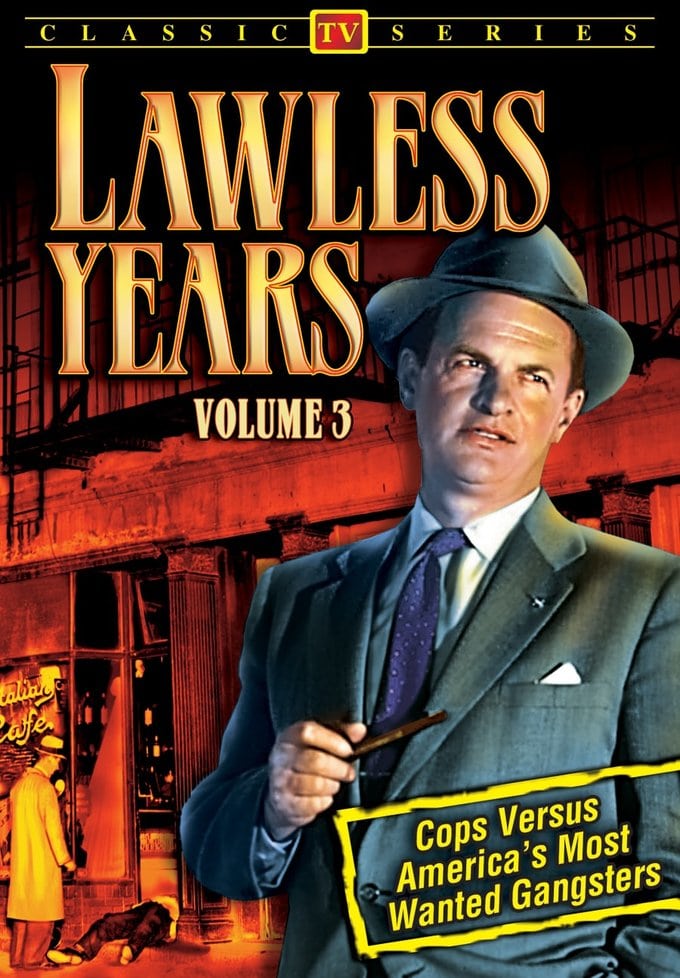 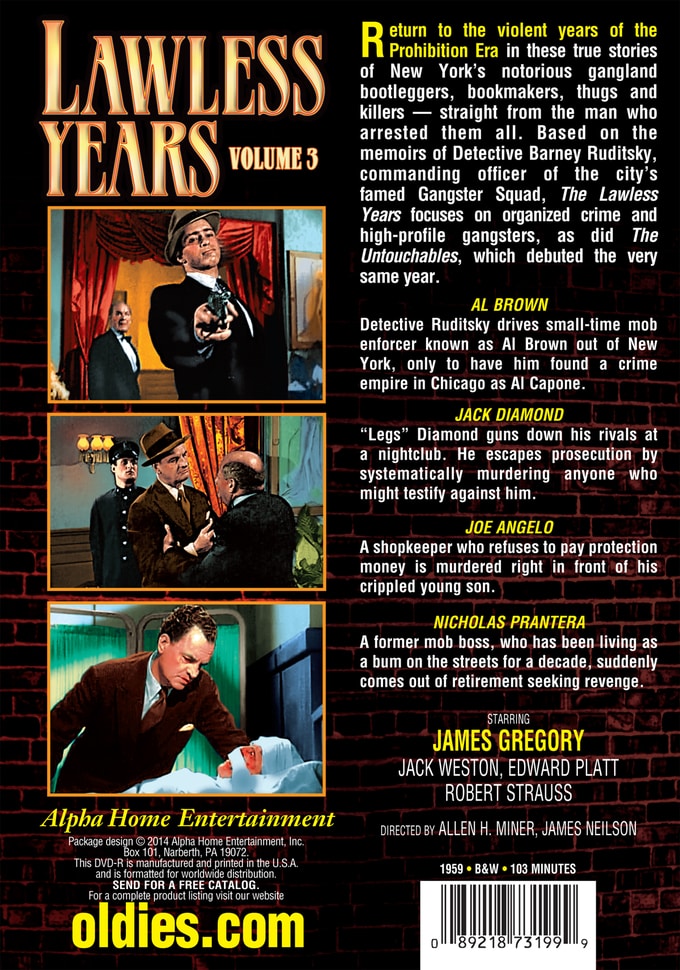 Return to the violent years of the Prohibition Era in these true stories of New York's notorious gangland bootleggers, bookmakers, thugs and killers -- straight from the man who arrested them all. Based on the memoirs of Detective Barney Ruditsky, commanding officer of the city's famed Gangster Squad, The Lawless Years focuses on organized crime and high-profile gangsters, as did The Untouchables, which debuted the very same year.

AL BROWN: Detective Ruditsky drives small-time mob enforcer known as Al Brown out of New York, only to have him found a crime empire in Chicago as Al Capone.

JACK DIAMOND: "Legs" Diamond guns down his rivals at a nightclub. He escapes prosecution by systematically murdering anyone who might testify against him.

JOE ANGELO: A shopkeeper who refuses to pay protection money is murdered right in front of his crippled young son.

NICHOLAS PRANTERA: A former mob boss, who has been living as a bum on the streets for a decade, suddenly comes out of retirement seeking revenge.