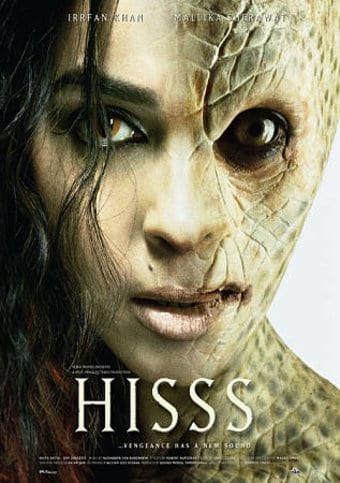 A desperate American incurs the wrath of the snake goddess after capturing a male cobra in a vain attempt to beat brain cancer, and achieve immortality. According to legend, any mortal who dares to defile the Cobra Goddess will be cursed with infertility and suffer an excruciating death. For centuries, reverent Indians have paid respect to the Cobra Goddess, and as a result, she has shown great mercy to them. But George States has just six months to live, and he's convinced that his only hope for survival lies in the life force of a snake. When George ventures into the jungle and captures a massive male snake in the process of mating, the Snake Goddess awakens, unleashing her fury on the entire region.

21%off
Emmanuelle and the Deadly Black Cobra (Blu-ray)
$27.60 Super Savings
Add to Cart